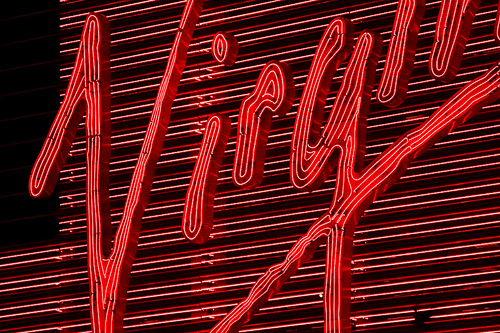 Richard Branson’s Virgin Group could soon be entering the “daily deals” space, launching a service that will compete with established deal sites including Groupon and LivingSocial and also Google’s new deal service, according to The Financial Times.

Tim Bradshaw reports that a former Virgin executive approached Virgin last year to use the company brand to position itself in the email-based coupon shopping service. Virgin would launch a deals service if it was able to secure external funding for the initiative – its former executive has been actively meeting with potential UK and US investors in recent months, hoping to launch the service later this year.

Virgin Deals would be able to lend on its powerful brand, providing access to special deals from other Virgin companies – including Virgin Media, Virgin Active, Virgin Wines and even Virgin flights. The group would also offer deals from other companies, possibly using its previous retail connections to secure deals with retailers.

Virgin’s advantage would be that it has a global presence, giving it a more realistic chance of competing with the hugely successful Groupon, LivingSocial and the new Google Deals service. Groupon recently blocked an attempt by Google to buy the service for a reported $6 billion, instead pushing its service to more locations around the world.

Virgin has declined to comment on the matter. We will update as soon as any further information comes to light.