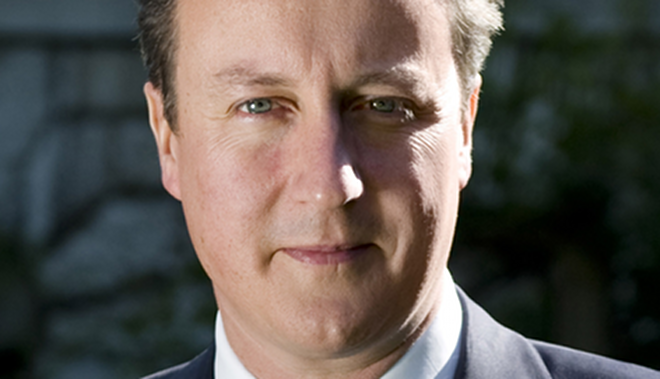 Last month, YouTube began a new series “Citizen-powered interviews” with world leaders. Perhaps unsurprisingly, the first of these Q&As was with the president of the Google-owned company’s native land, Barack Obama.

Now, the second leader to go up against the people’s questions has been announced – British Prime Minister, David Cameron.

YouTube and its partner in the World View project, Al Jazeera is looking for questions to be submitted around the themes of foreign policy, national security, and the present situation in the Middle East. Questions can be submitted by video or text and others can vote on the questions submitted.

Projects like World View could be a model of how to bring political debate to a wider audience online. Last year’s UK General Election saw the first US-style televised debates between the main party leaders. Recent research by the Reuters Institute for the Study of Journalism showed that the three debates were broadly successful at increasing engagement in politics amongst young voters. Professor Stephen Coleman, who led the research, said at a recent event to launch his report that introducing online interactivity into such events could be a real opportunity to boost that engagement yet further.

The deadline to submit your question is midnight GMT on Tuesday, 22 February, with Cameron’s interview taking place two days later. A different leader will be interviewed each month.

Read next: Justin Bieber Shot and Killed on CSI