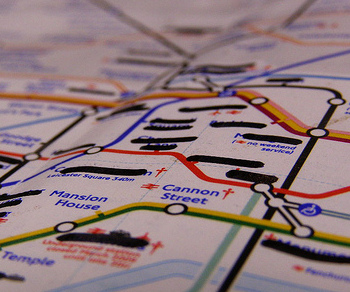 In a move that will allow any smartphone user to be able to access its services, Transport for London (TfL) has created a new mobile-friendly website that will automatically recognise the model of a users phone and tailor the screen immediately.

TfL gives users the option to access its Journey Planner and view live travel news on their mobiles. It will also update visitors on planned weekend improvement works and provide traffic updates on London’s roads.

In June 2010, Transport for London announced it was releasing travel information about the city’s buses, underground trains and river services for developers to use for free. This spawned an increase in smartphone applications, utilising the free API’s to provide similar functionality to the services provided on the TfL’s mobile website.