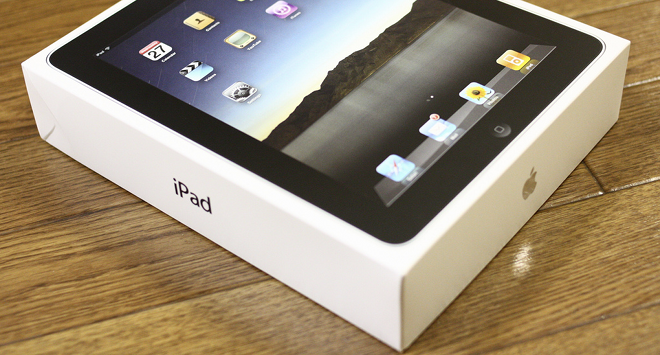 If Apple went in for this kind of marketing, I’d swear this story was a publicity stunt. UK sports star Will Carling lost his iPad yesterday. Luckily he had MobileMe’s Find My iPad feature switched on, allowing him to track the missing device.

Even better for us, he shared the entire episode on Twitter in entertaining detail, in what amounts to the best multimedia, real-time celebrity endorsement we’ve ever seen.

“On an adventure! Left my Ipad on train yesterday, Doh ! Have now tracked it down to a building in Woking. On my way! Could be interesting !“, it began. Having narrowed down his target, Carling made his move: “Used the Mobile me tracker. It is in a block of flats! Managed to get in & knock on all 18 doors! No answer surprisingly. So left notes :-O”

Then a twist! The iPad has on the move again: “breaking news! My Ipad has moved! It is now at the station! This is like Enemy of the State !!” At this point, Carling called the cops: “The olice (sic) have been notified. So all go in the Ipad rescue. Cracking line from the Police lady who was talking to me about old rugby players…priceless :)”

The gripping drama continued as the iPad appeared to be trouble: “Can’t believe this. Mobile me is now showing my Ipad near the station round the back of some shops- has it been dumped???” Carling then sent his iPad a message via MobileMe, watching it move on the map as he typed.

But who had his prized gadget? Whoever it was seemed to be heading towards the police station. “Just sent the ‘moving’ Ipad a message ‘you are very close to the Police Station now….’ would freak you out if you had hold of it….:-)”

“Result! Police have just called, Ipad has been handed over! It was handed into Woking Station. Tracked it all on Mobile me – weird / awesome…”

Reunited with his iPad, Carling posted a picture of the device to TwitPic – a fitting end to a very 21st Century case of lost property.

Read next: Quoto: Create your own on-demand Valentines card with a quotable twist