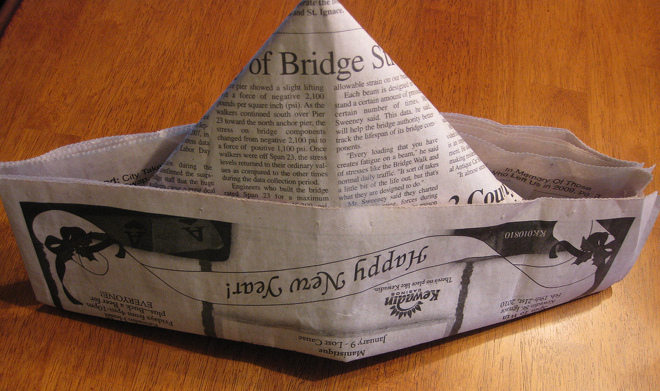 Unprotected tweets are fair game for press coverage, it’s been ruled in the UK today.

The decision by the Press Complaints Commission follows a complaint from a government official whose tweets about being hungover at work were published in the Daily Mail and Independent on Sunday newspapers. The BBC reports that Sarah Baskerville claimed that she had a reasonable right to expect privacy on Twitter.

However, the PCC didn’t see it like that – they sided with the newspapers who pointed out that the posts were publicly available to anyone who wanted to read them and that Baskerville should have protected her tweets if she didn’t want them read by a wider audience.

The PCC’s Director, Stephen Abell said: “In this case, the Commission decided that republication of material by national newspapers, even though it was originally intended for a smaller audience, did not constitute a privacy intrusion.”

While some may see the ruling as a blow against privacy, I feel it makes perfect sense. Twitter is a public forum that you should treat with respect. Don’t say anything on it that you wouldn’t be happy to shout out in the street – or protect your tweets and say what you like – it’s your choice. Just be grateful that in most cases, your tweets are probably too mundane to bother reporting on anyway. I know mine are…

Read next: You need a mobile app. ShoutEm makes its creation incredibly easy.