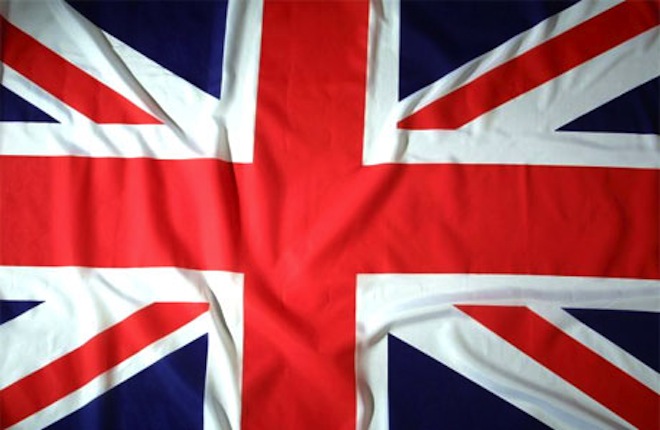 While attacks across the Internet are no new thing, it’s not often that we see an outright admission from a Government entity, of a country’s system being the prey. UK Secretary of State William Hague has broken this silence, speaking to a conference in Munich.

According to The BBC, Hague relates the specific stories of attacks against the UK government but also states that the attacks were not successful due to diligence on the part of the country’s computer infrastructure.

Last year the national security interests of the UK were targeted in a deliberate attack on our Defense Ministry. A malicious file, posing as a report on a nuclear Trident missile was sent to a defense contractor, pretending to be an employee of another defense contractor.

Hague credits the UK’s “good protective security” in avoiding the potential harm. Though he does state that the Internet is “rich pickings” for criminals while urging governments to counter threat swiftly.

It seems that the majority of the attacks that were addressed by Hague are simple exploits or trojans which most Internet-savvy employees would easily be able to avoid. However, the frequency with which the attacks are being directed at the systems has increased.

Hague notes that countries will be “actively working against us in a hostile manner”, but states that the UK is determined to be at the forefront of attempts to safeguard liberties on the Internet.

As we continue to see more evidence of Internet-based attacks on computer systems, our fingers are crossed that an even greater number of countries will address the issue head first and as openly as Hague has.

Read next: A look at the BlackBerry PlayBook tablet and latest RIM developments [video]