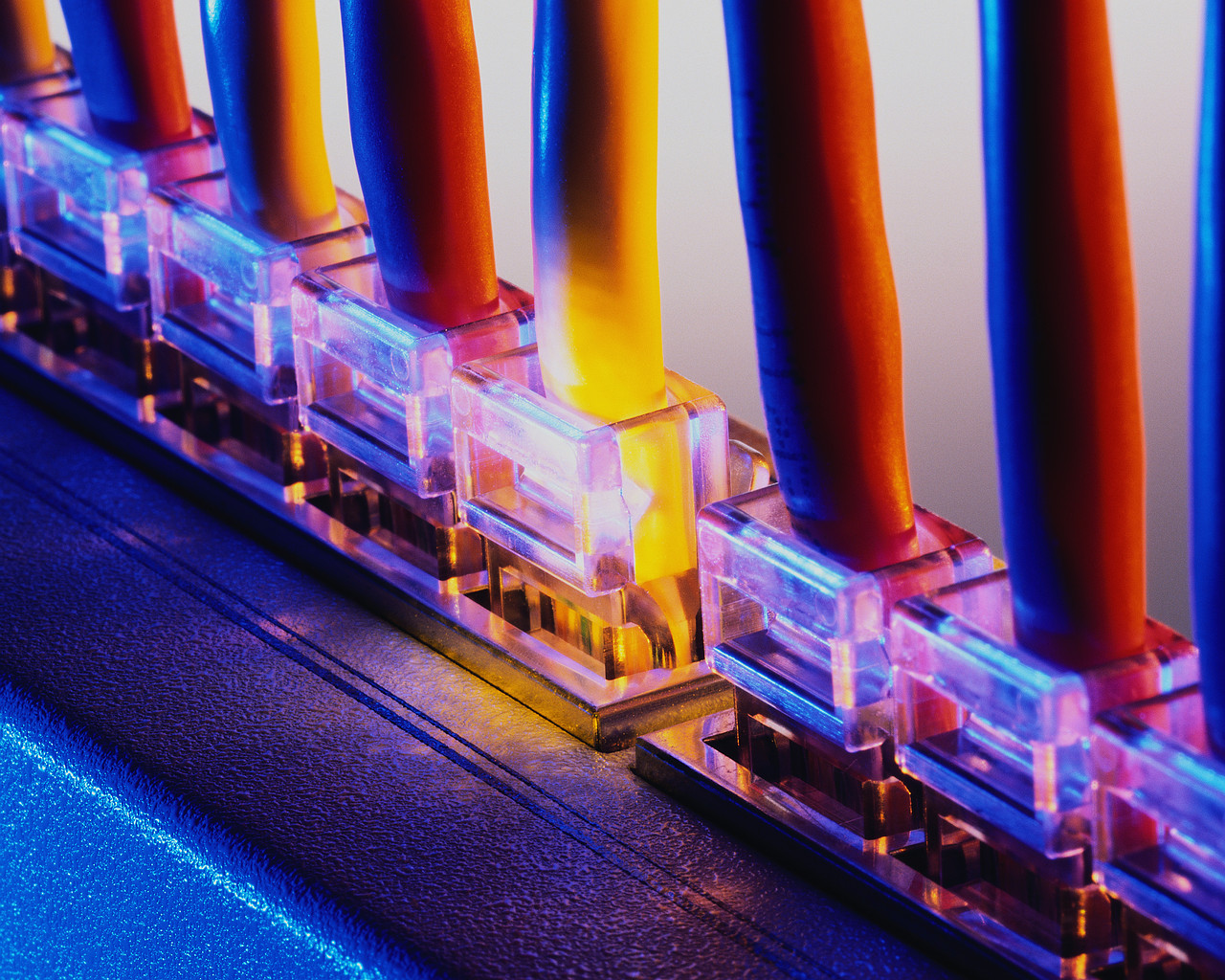 The government has asked the UK’s media regulator Ofcom to review part of the anti-piracy law from the Digital Economy Act to assess if the measures put in place are actually workable and consider the practicality of blocking websites that infringe copyright.

The number of complaints on the Digital Economy Act is not known but a government spokesperson did note that it was among the “most commented on” pieces of legislation.

The announcement doesn’t mean that the act will be withdrawn, instead Ofcom will be asked to consider if it is possible for an ISP to block a website, whether a block would be easy to circumvent, whether it is possible to block only certain parts of a website and the practical costs involved in an ISP implementing a block.

The Digital Economy Act does include provisions whereby a rights-holder can notify an ISP of the illegal downloading of its content and the ISP will be compelled to make the user aware of his/her actions, warn them of measures against their account and eventually throttle connections who repeatedly download illegally.

Read next: The Sweet Success Of A Facebook Campaign [Ogilvy Interview]