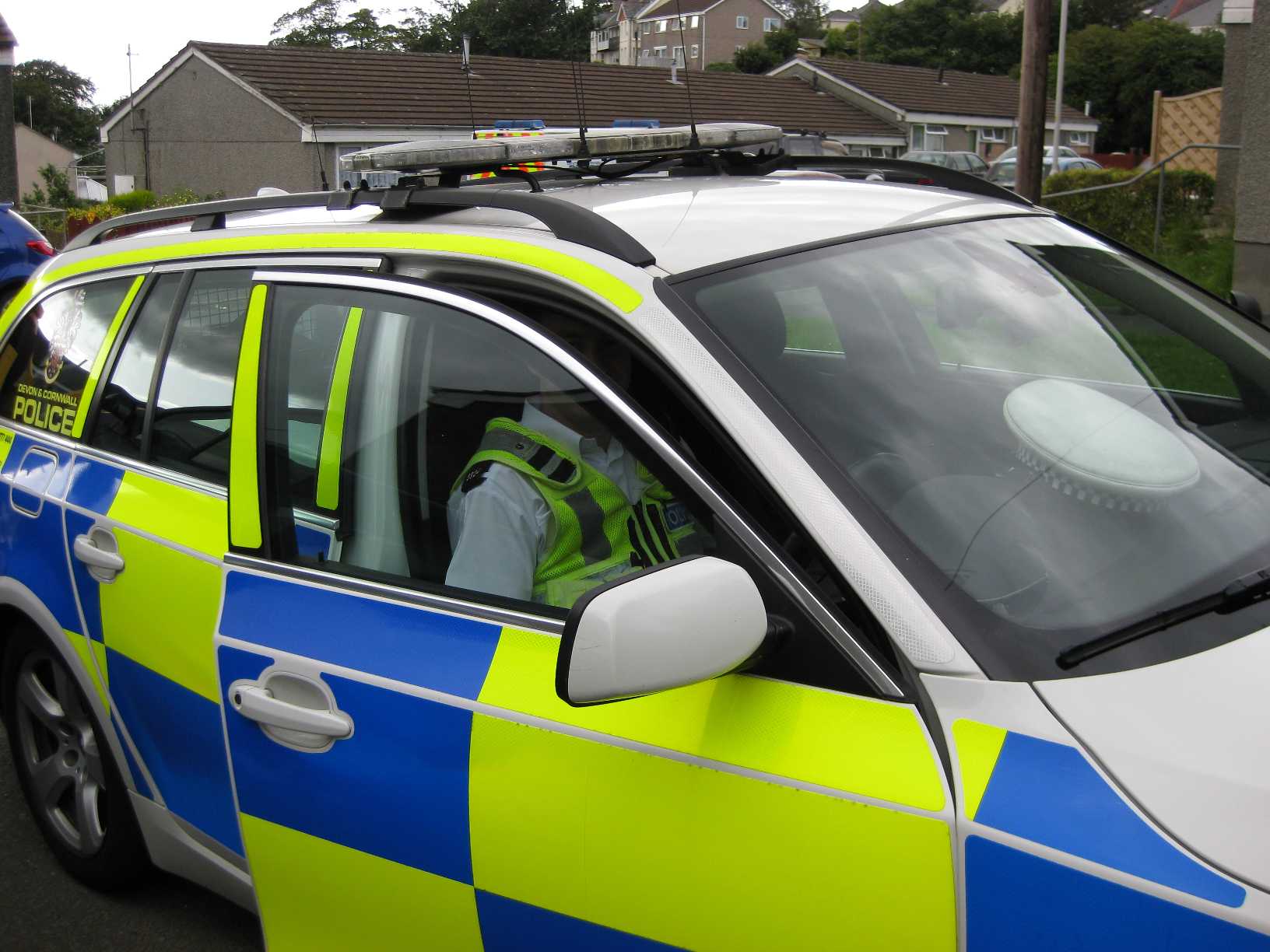 The Home Office has launched a new crime mapping service in England and Wales, releasing street-by-street information on every crime reported to police.

UK citizens can visit the Home Office’s new website (www.police.uk), enter their postcode or address to display the crimes that have been reported in the users area, giving detail down to a range of 12 houses.

The scheme, the first time anywhere in the world where the information has been released, will also make users aware of the police officers responsible for their area, holding their local force accountable for the crime levels at those locations. As the site develops, trends will be noted and could be extended to include details on the outcomes of court cases in the future.

The website, which launched this morning, is currently experiencing a high level of traffic and results are inaccessible for many. However, when it does deliver results, crimes will be displayed in one of six categories – violent crime, burglary, robbery, vehicle crime, anti-social behaviour and other crime (to protect privacy and identity of victims).

If a crime is committed in a street with less than 12 houses, the crime will be placed in a wider area to (again) prevent the identification of victims.

In the future, the core data used to power the maps could be utilised by app developers to create smartphone apps that could help individuals navigate the streets through “safer” neighbourhoods.

Critics have warned that the service could encourage crime victims to be identified and targeted again in the future but also that it could lead to an increase in vigilantism.

The service does herald a new era of transparency. It has already proved popular with citizens, the website cannot deliver results at the time of writing, but as more data is fed into the service its real value should become apparent over time.

Read next: Twingly's 'FriendFeed for business' moves into corporate microblogging