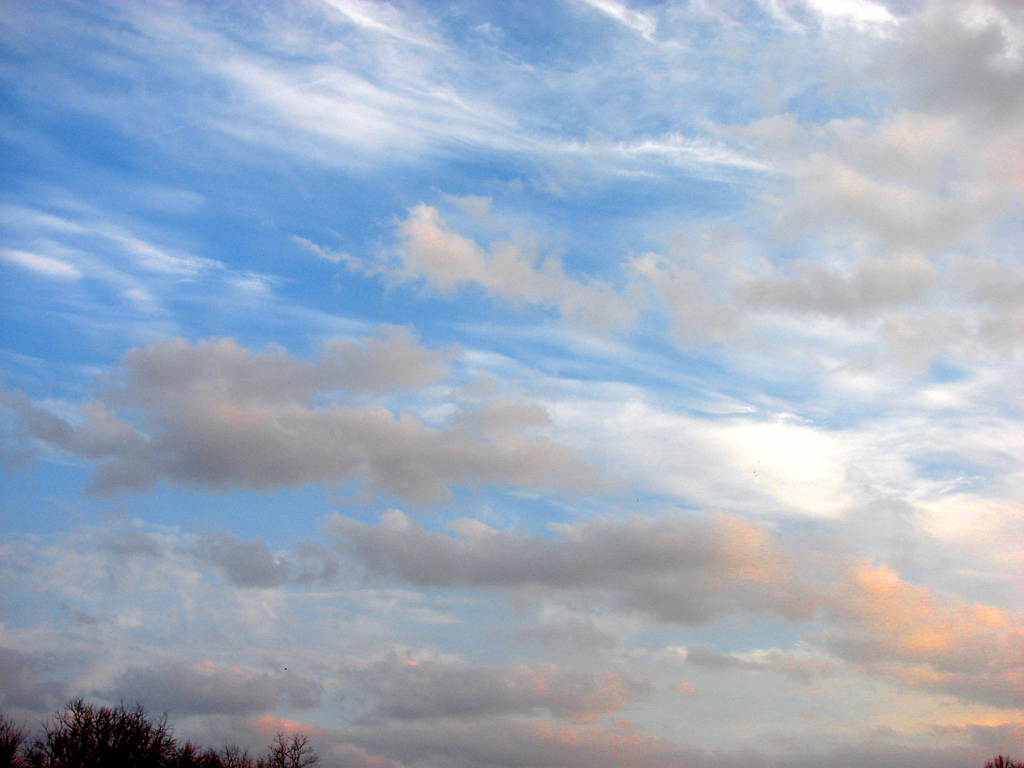 Just days after BSkyB announced its acquisition of public Wi-Fi network The Cloud, the broadcaster has announced it will be giving 350,000 City workers free access to its internet service for 15 minutes every day.

Pocket-lint reports the scheme will commence on February 1, mirroring a scheme that The Cloud currently has running in Glasgow. It is not known whether the announcement was planned before the BSkyB buyout or was rushed through after it was announced that Telefonica-owned mobile operator o2 was to open access to the around 450 public hotspots in a number of restaurants, shops and sports stadiums in the UK.

“When it was launched in 2007, city-wide Wi-Fi coverage significantly enhanced the Square Mile as a place to do business, providing substantial benefits not only for City workers but also for visitors and residents alike.

“Offering all users 15 minutes of free Wi-Fi coverage every day, The Cloud’s latest initiative will provide a greater range of connectivity options for all users within the City.”

The Cloud is available to some mobile subscribers as a part of their contracts already, it is not known what BSkyB plans to do with its service past this announcement.

Read next: Then and Now