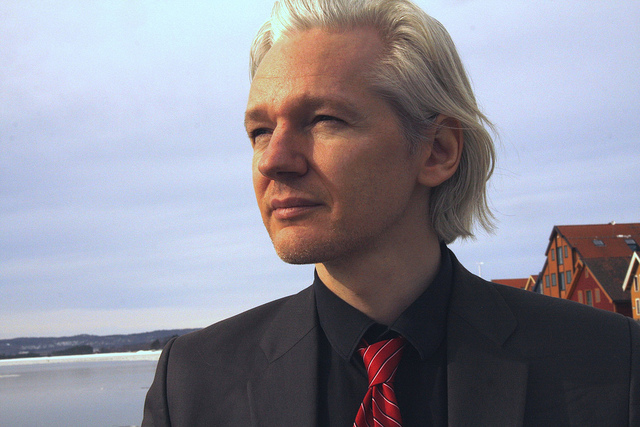 Julian Assange, founder of the Wikileaks whistleblowing site, has agreed a deal with British newspaper The Telegraph to publish cables that have been sent to the website after suffering a breakdown in his collaboration with The Guardian.

At the end of last year, Assange met with Rudolf Elmer, a former senior executive at Swiss bank Julius Baer, to take possession of secret documents that would expose a number of high-profile banks that are thought to have engaged in tax evasion, using offshore schemes and money-laundering.

Assange’s agreement with The Guardian saw the release of sensitive documents passed to the newspaper and a number of other foreign press outlets, allowing journalists to delve deeper into the private data before they were released. The US diplomatic cables caused much embarrassment to the US government and now US banks might be subject to the same treatment.

The Financial Times believes terse negotiations between The Guardian’s editor-in-chief and Assange were the reason the Wikileaks founder decided to agree a deal with The Telegraph:

A recent serialisation in The Guardian disclosed that the newspaper’s negotiations with Mr Assange were highly fraught. On one occasion the Australian and his lawyers “ambushed” Alan Rusbridger, The Guardian’s editor-in-chief, and threatened to sue him for endangering WikiLeaks’ financial assets.

Read next: Google Docs gets a dose of Gmail, with 'Priority Sort' and document Collections