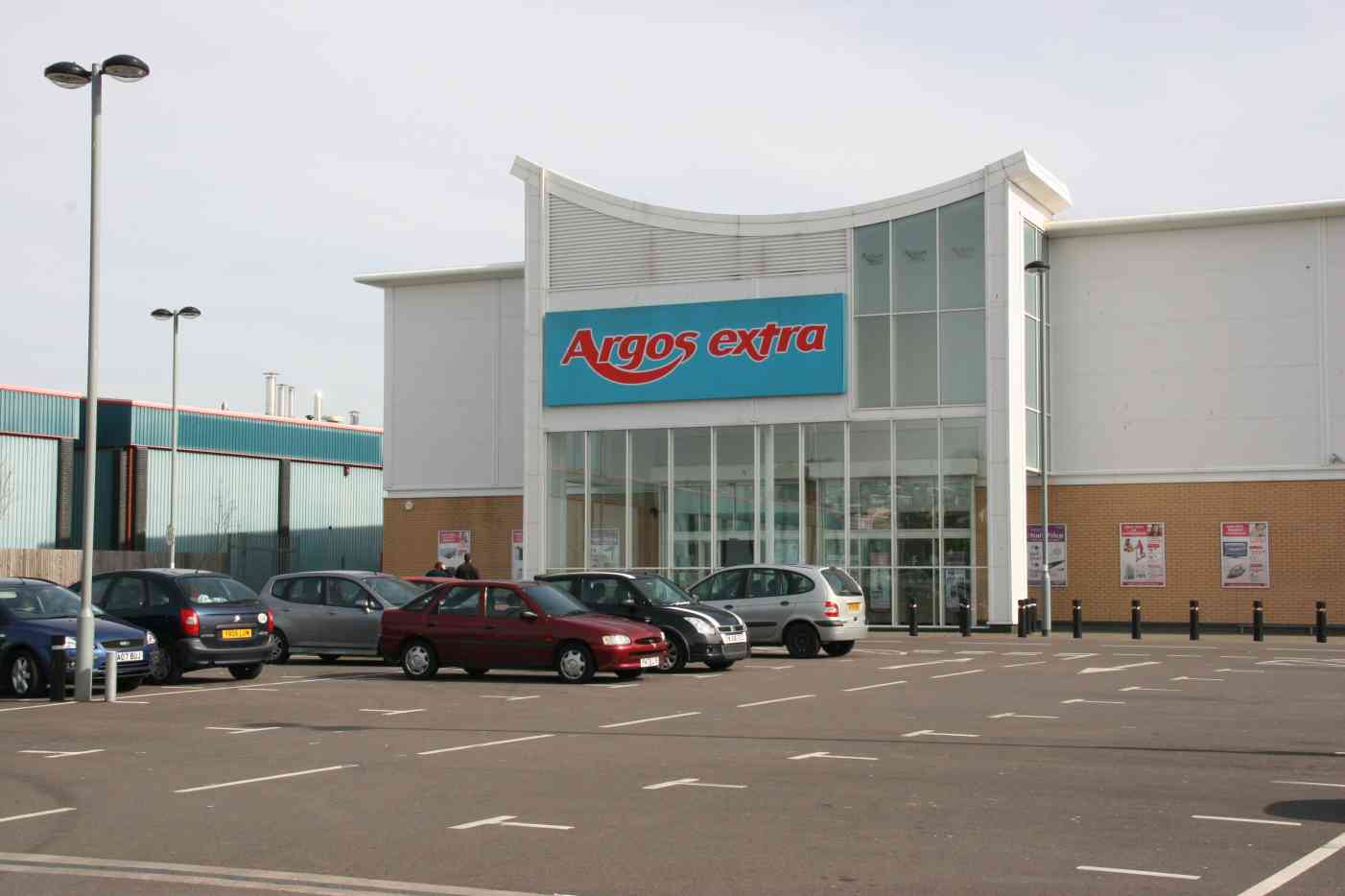 Named as one of the partners associated with the European launch of Facebook’s Places Deals service, Argos is continuing to enjoy substantial growth of both its e-commerce offerings with it recently announcing that its iPhone application had surpassed 1.2 million downloads, generating more than £3 million over the Christmas period.

Argos currently has 715 stores in the UK and reaches 17 million UK homes by way of its printed catalogue but online is where the company is looking to establish its dominance – over 150 million users visited the Argos website between September and January, resulting in over £350 million in sales.

Although today’s announcement identifies Argos as a charity partner, Argos looks set to refine and develop its mobile commerce offerings. Utilising services like Facebook and its recent partnership with PayPal, Argos wants to better serve its customers and ensure the company can offer its products to millions of mobile smartphone users.

If you own an iOS or Android device you can help give to the Teenage Cancer Trust simply by checking-in at any Argos store this week. For the first 10,000 customers that use the Facebook app to do so, Argos will donate £1 to the charity this week, starting today.

Read next: IntoNow: A TV check-in service that hears what you're watching