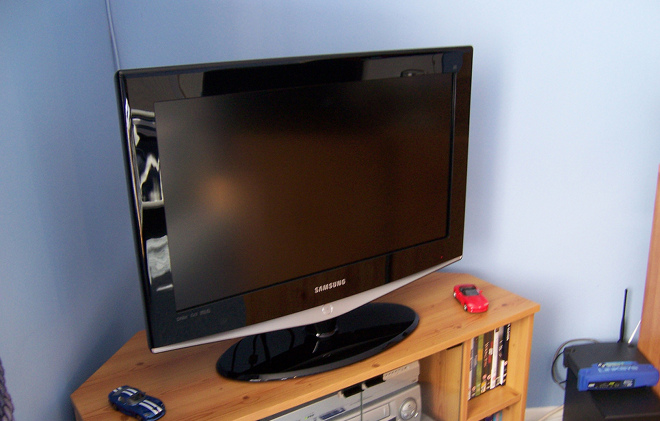 YouView, the UK’s next generation TV service, has reportedly hit a severe delay that might see its launch knocked back more than a year.

Formally announced back in September last year and previously know as ‘Project Canvas’, YouView sits somewhere between being an enhanced cable service and Google TV’s app-focused approach to Internet-connected TV. It will offer a programme guide that goes ‘back in time’ using catch-up TV services like BBC iPlayer to stream programmes, while it will offer a platform for developers to build apps on top of.

Originally the plan was for YouView to launch this year. However, The Telegraph reports today that the service may be held back until late 2012 because the team responsible have yet to agree technical standards and the box itself is yet to function properly when tested.

The report cites an unnamed “senior TV executive” who claims that demo YouView units often fail to switch on and don’t work properly when they do work. Meanwhile, YouView has reportedly not yet agreed key technical standard for the service with the Digital TV Group, responsible for the technical development of digital TV in the UK.

When we contacted YouView for comment, the company responded without a firm denial, sounding to us like a delay may well be likely. “We keep all timings under review and our priority is to ensure we get the product right. Development of YouView is progressing well and our shareholders are fully supportive of our strategy for delivery.”

If delayed until 2012, YouView could be put at a distinct disadvantage. By that time rival Internet-connected services from the likes of Apple and Google may well have gained a greater foothold in the UK market.