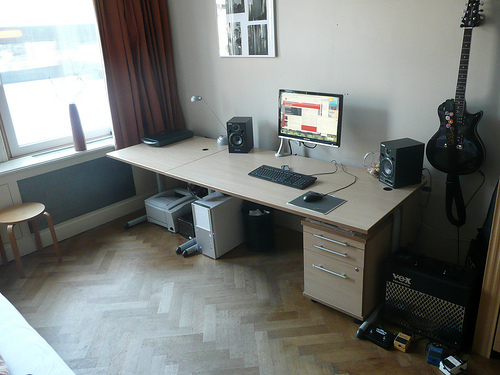 Up to 9.2 million Britons are currently without access to the internet, a statistic that the government, assisted by UK employment organisation Remploy, is trying to improve by offering low-cost PCs to UK adults who are currently offline.

The scheme is part of the Race Online 2012 scheme and is currently subject to a 12-month trial. It will offer refurbished PCs for as low as £98, providing a flat-screen monitor, keyboard, mouse, warranty, dedicated telephone helpline and delivery, reducing cost by also running the open-source operating system Linux.

Remploy believes it can sell over 8,000 computers in 12 months, from 60 UK online centres and the company’s offices, where it already runs a computer recycling scheme.

Internet connections will be low-cost to users, utilising a 3G connection with costs around £9 per month, helping to save users as much as £560 a year by allowing them to perform tasks for relatively low cost.