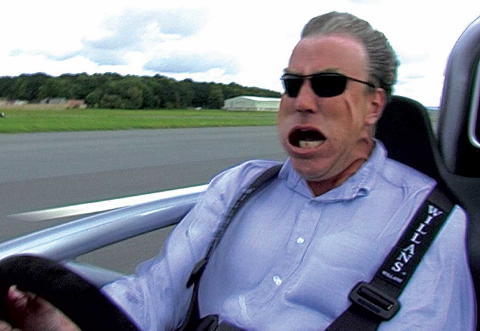 The BBC’s online streaming catch-up service BBC iPlayer has broken its own record for requests received in one month, posting 145 million requests over the month of December, with almost 3 million requests for the Top Gear Christmas Specials alone.

December was the third month in a row to show record growth, up 27% from December 2009, including individual records for the total amount of TV requests (coming in at 89.7 million), the number of programmes served through BBC iPlayer via Virgin Media (23.9 million requests) and the total number of requests via PlayStation 3 consoles (totalling 7 million).

Top Gear dominated the top two spots, with almost 1.6 million requests each for the two special episodes aired over the Christmas period, with The Apprentice dominating both third and fourth spot whilst holding a total of five positions in the top 10. EastEnders provided consistent entries in the top 20, averaging 500,000 requests each episode.

The BBC’s sport coverage accounted for the majority of radio requests, its Ashes coverage holding four of the top 5 spots in the listings.

“These figures are a fantastic way to start the new year and I’m looking forward to building on these while we continue to evolve and improve BBC iPlayer. In December we saw huge growth of BBC iPlayer on game consoles, connected TVs, and mobiles phones. We’re seeing impressive audience appreciation for our TV and mobile experiences, and I anticipate that growth on these devices will significantly outpace traditional BBC iPlayer use in 2011.”

Read next: Proof that paywalls don't always have to drive readers away