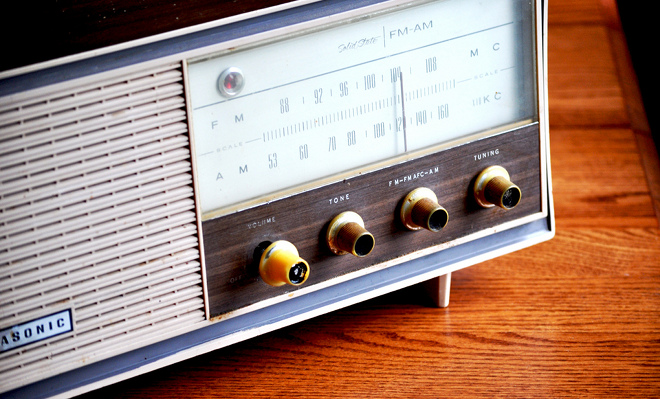 File this one under “Why did it take them so long?” The UK arms of two major record labels are set to begin selling s songs as downloads the same day that radio begins playing them.

Paid Content UK reports that the move by Universal and Sony is designed to beat the piracy problem caused by songs currently being played on the radio up to six weeks before customers can download them from music stores like iTunes. The labels have found that searches for songs on Google or iTunes peak two weeks before they’re available to buy. As a result, the public has grown bored of, or pirated, a song before they have any chance to actually buy it.

The move to instant availability is long overdue, in my opinion. The practice of “setting up” a song with weeks of pre-release airplay may have made sense in the pre-online music stores days as it maximised first weeks sales, leading to a high opening chart position. As soon as Napster came along, the idea of anything but instant gratification being acceptable to the music-buying public died. It’s quite surprising that it’s taken a decade for major labels to start to make the move.

Both labels will begin selling all singles on the same day that radio starts playing them from next month.