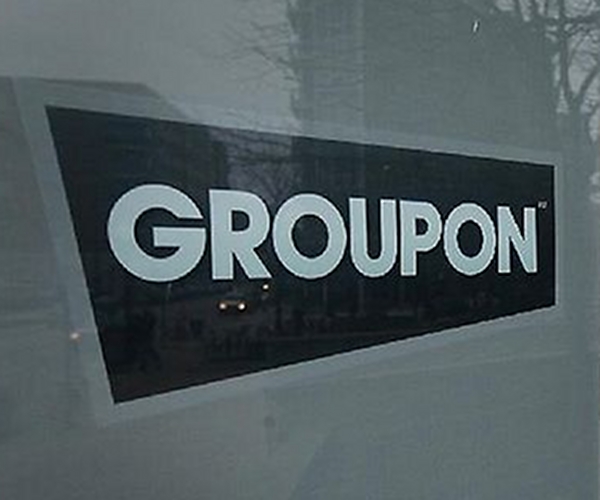 Group buying service Groupon’s UK arm has been told to amend its advertising after three ads were found to be misleading, and the ruling offers an interesting insight into the inner workings of this rapidly expanding business.

The UK’s Advertising Standards Agency has today upheld complaints that three ads by the company failed to make terms and conditions of its deals clear. While the details of the inaccuracies are pretty tedious (one ad “Failed to make clear that one person must pay for a full price meal in order for the second diner to obtain the discounted price”), it does reveal some of the problems with Groupon’s rapid expansion.

In one particular case:

Groupon said the complaint arose as a result of a drafting error by the editing team. They explained that, although they had a number of processes in place to prevent such errors occurring, it was not picked up…

Due to the exponential growth of their company, they had hired hundreds of new employees over the past months and the offer in question had been written up by a new starter. In that context, occasional errors were going to happen in spite of close management and control processes.

Groupon told the ASA that it had no commercial interest in misleading its customers and “In presenting in excess of 50 deals per day, there was a likelihood of some degree of human error. However, they sought to address that through extensive staff training and by incorporating quality control safeguards.”

Groupon was recently hailed as an ideal place for journalism students to find work, even if the job of writing ads for spa days and restaurant discounts is much closer to copywriting than reporting.

Still, with big money floating around and an expansion into Australia on the cards, it looks like that growth isn’t slowing down. They just need to smooth out some of the kinks in their production line to avoid any more embarrassing misleading ads in future.

Read next: Sony Ericsson's Xperia Arc leaks ahead of its CES unveiling