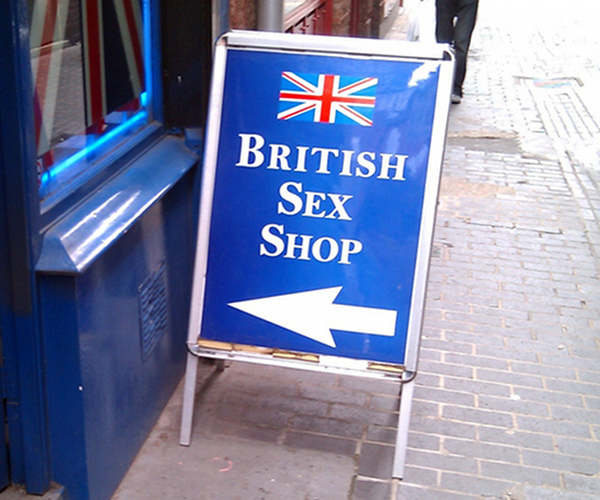 In a move that smacks of the draconian Internet laws in place in countries like Australia, the UK government has plans to ask ISPs to block all pornography from home Internet connections by default, it’s reported today. Under the plan, customers would have to ask the ISP for access to pornography.

The Sunday Times says the government is pushing for this despite the UK’s Internet Services Providers’ Association saying in the past that such a block would be expensive and technically difficult.

No, we’ll take end-users choosing their own child protection measures over a ‘Nanny state’ approach. It’s worth noting that the minister behind this reported plan is Ed Vaizey, who last month made comments that called the future of net neutrality in the UK into question, even if he later claimed to have been misunderstood.

We’ll keep you informed on how this story progresses.