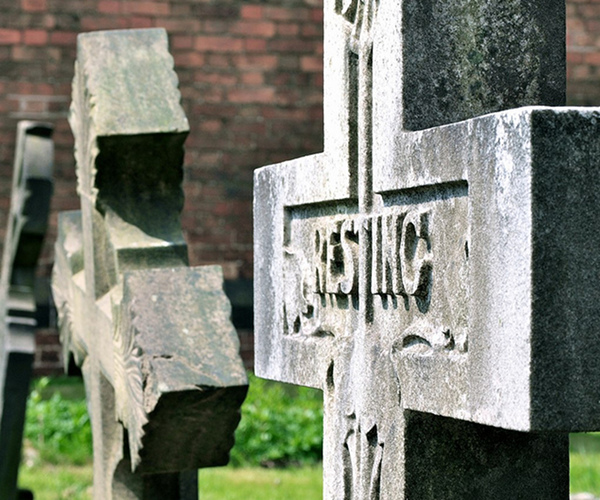 We wrote about Readness back in June when it launched as a “Last.fm for news”. Making news reading a real-time social activity was a truly original idea and we wondered why no-one had done it before. Surely it was destined for success? Sadly not; this week the service was shut down. What happened?

If you never used Readness and you love reading news stories online, you really missed out. It used a Chrome extension to record all the news you read at a wide range of websites. This was then displayed on your profile in real-time (or with a delay if you chose) for your followers to see.

It kept charts of the types of stories you were reading and the news sites you visited most. There were even news reading ‘missions’ you could undertake where you got awards for reading up on certain subjects.

In short, it was an idea with real potential to attract legions of news-hungry users who wanted to share stories and see what others were reading. For months I recorded the news that I read into Chrome, all the time waiting for some news on new developments from the company. This week I fired up the website to discover that it had been closed down.

So, what’s the story? Speaking to Lee Mallabone, one of the service’s founders, I discovered an all-too common tale. Funding, or rather the lack of it.

“After launch we continued to work on various improvements, particularly to make the first-user flow easier and to generally make the service feel faster and more real-time”, Mallabone explains. UK broadcaster Channel 4’s 4iP venture fund had been a supporter of Readness, but that was closed down recently, leaving a real hole in the UK digital media sector. The team then headed out from their Cambridge, UK base to San Francisco and interviewed to take part in the YCombinator startup seed investment scheme but without success.

After that knock, it was game over. “When we returned from San Francisco, we realised that the funding and resources required to iterate Readness into something that could attract hyper-growth, were far higher than we had available.”

So there we go, lack of funds kill a startup. It’s a very common scenario for sure, but when that startup had great potential to do something news, creating a new kind of social activity around online news , we can’t help but shed a tear for those occasions when hard-nosed business realities crush a really good idea.

In memory of Readness, here’s the screencast we included in our original review.

Read next: The Importance of Being Prepared