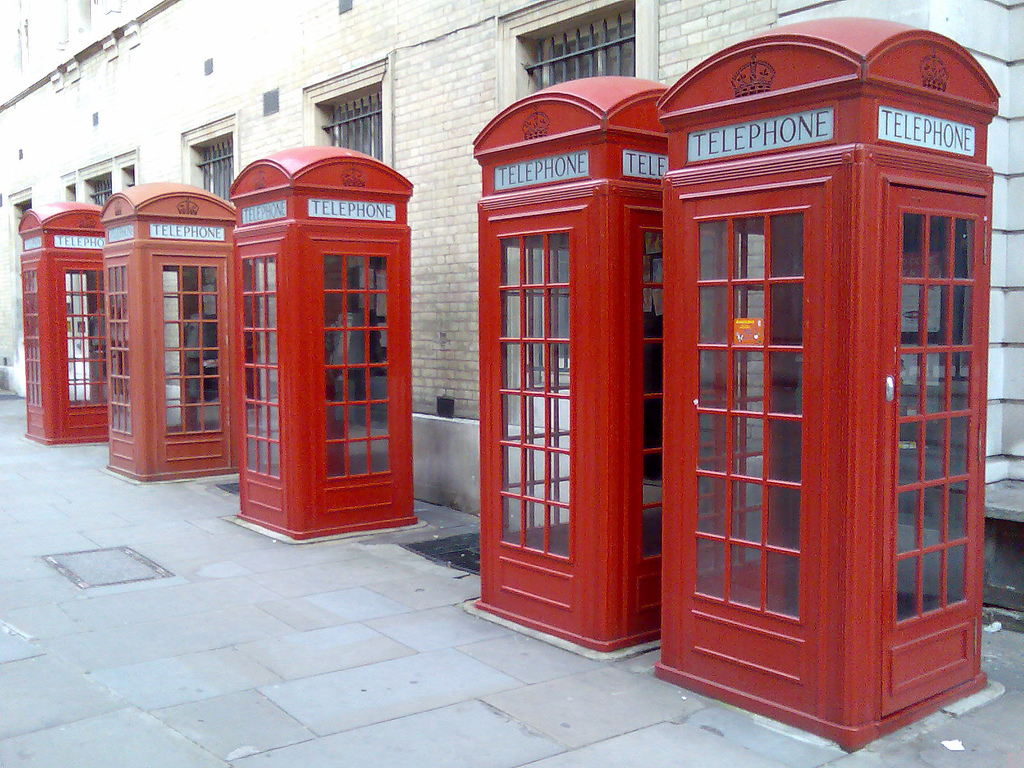 A team of researchers from MIT, Cornell University and University College London have combined to utilize one of the world’s largest telecommunications records to visualise calls made between individual towns and cities, indicating how tightly connected some of them are.

The researchers published their findings in science journal PLoS ONE, after analysing 12 billion anonymized records that represent over 95% of Great Britain’s household and business land lines. This data was then mapped to demonstrate the strength of connection and level of human interactions on an individual level, taking into account each country in Great Britain and regions within them.

The team split a map of Great Britain into a grid of 3,042 square pixels, each pixel representing 9.5 km by 9.5 km. Each pixel would be treated as an individual geographical node, which was then measured by its connection strength to every other pixel.

This results in a matrix of the total traffic being sent and received between each node across Great Britain, or put simply, this graph embedded above.

Read next: Nexus S now available for pre-order in the UK