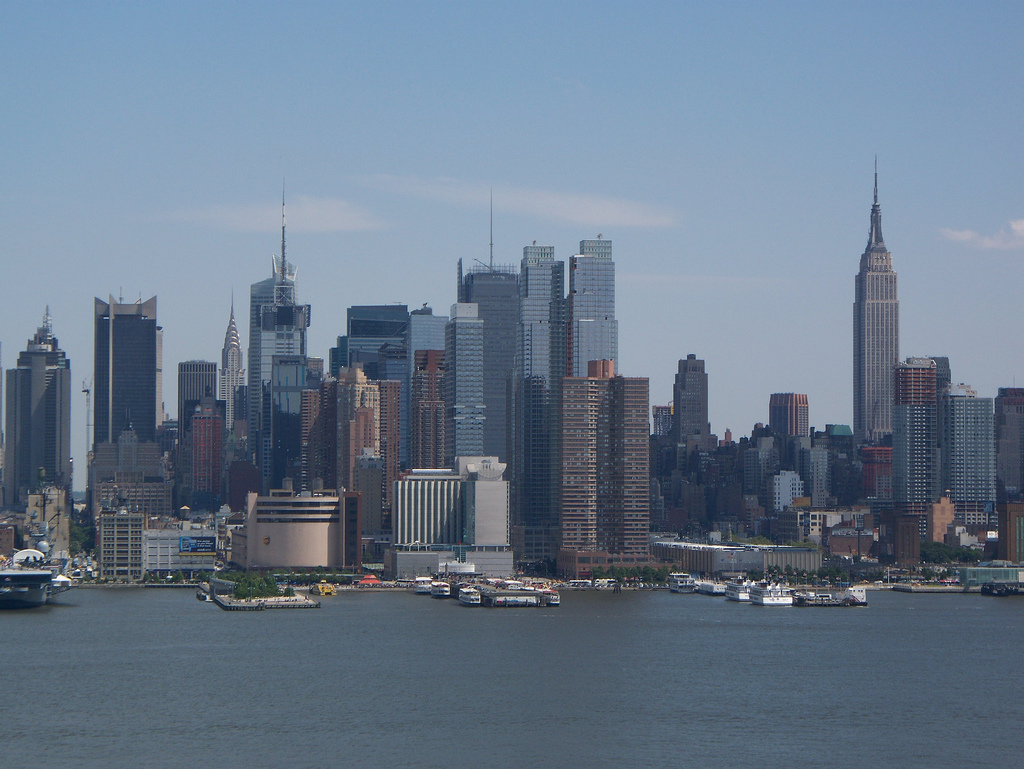 UK startups aiming to expand their operations in the United States are currently in New York City as part of Glasshouse’s “London to NYC” initiative aimed at promoting trade and investment between the two cities.

Glasshouse, spearheaded by its Founder and CEO Judith Clegg, selected a small number of London startups who had applied for a place on the event, including WAYN, Sports New Media, Conversocial, LeapCR, One Fine Stay, Curious Generation and Spoonfed.

These companies were then invited to visit the Big Apple, where they will receive advice on relocating, attend a UKTI breakfast workshop and a NYC Tech Transfer Roundtable to gain insights from companies already operating in the area, finishing with a Real Estate tour of the city.

The event, similar to a the recent Digital Mission event which took 19 companies to city, has received backing from both London and New York mayors Boris Johnson and Michael Bloomberg, Johnson released the following statement on the London to NYC website:

I am delighted to support this initiative and I know that the UK companies who land in New York will absolutely blow the socks off the business community in the Big Apple in December. As someone with close ties to that fantastic city, I know there is really no better place to do business in the US than my birthplace and it’s great that this programme is going to help UK companies and talent to expand even faster. I also very much look forward to welcoming a similar delegation from New York to London in the future. Any programme that helps strengthen the relationship between these two great cities has my whole-hearted support.”

Delegates have been invited to visit the New York offices of Google on December 7, providing the London startups with a great opportunity “hear what they are up to and have lunch in their much-vaunted canteen”.

The event will undoubtedly give London startups a head-start should they decide to expand across the pond but we are left wondering why the event was scheduled in the same week as Loic Le Meur’s LeWeb conference in Paris. Its an event that we will be attending and from what we have witnessed, so are most of the rest of the US tech scene.

That aside, Glasshouse is really pushing the UK tech scene in the direction it needs, by hosting and organising events such as this, it is providing an platform for companies to get the best possible start in a country where its expansion is integral to their growth.

Read next: Updated: Wikileaks Banned in the UAE