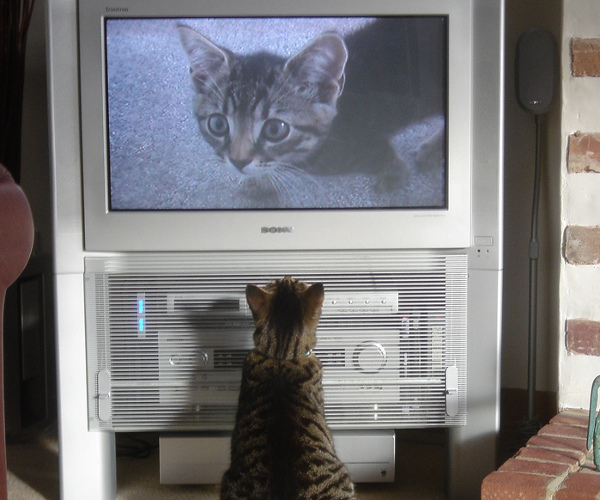 Users of online TV service SeeSaw will soon have a choice of which ads they’re subjected to, as Hulu’s ‘Ad Selector’ format is transplanted to Europe for the first time.

Users will have a choice of three pre-roll ads in a move that promises to generate improved results for advertisers,  through giving users an active roll in deciding which advert to watch. Presumably, SeeSaw also sees it as a way to bump up the prices on its advertising ratecard in future too.

SeeSaw’s move is in partnership with Brainient, the online video startup that enhances online video with fully customisable, interactive overlays. Brainient CEO Emi Gal tells me that the SeeSaw implementation is different to Hulu’s in that instead of allowing the viewer to select between three advertisers, it allows them to select between three different videos from the same advertiser. Brainient plans to roll the format out to other UK publishers over the next three months.

Pioneered by US TV service Hulu, the Ad Selector has emerged as a contender for the future of advertising in online TV. A study by VivaKi, reported by AdWeek, earlier this year found that the Ad Selector delivered average click-through rates 106% higher than pre-roll ads. Users remembered more about the ads too, with online ad-recall scores at 290% higher than pre-rolls.

Brainient, which presented at this year’s The Next Web Conference, raised $800,000 in funding in September to expand its business. It now has clients in Europe, US and India, is launching version 2 of its platform next month and plans to announce new strategic partnerships early next year.

Read next: Young Adults Take Their Internet On The Go