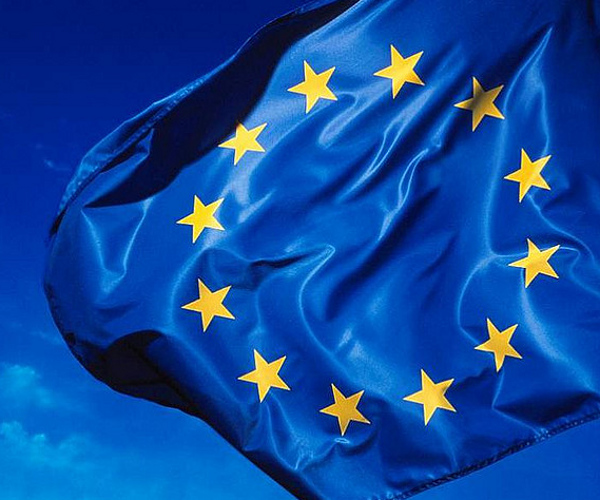 Despite the general doom and gloom surrounding the European economy, there’s a real sense of optimism in the tech sector. Even The Wall Street Journal thinks so. Amidst the talk of Twitter hiring in Europe and London challenging Silicon Valley there are plenty of smaller scale initiatives taking place around the continent. One example is Techcelerate, which celebrates its 4th birthday today.

Started by UK entrepreneur Manoj Ranaweera, Techcelerate acts as a support and development network for startups based in the Northwest of England. Although the European tech industry capital, London, is just 200 miles away, entrepreneurs can often feel detatched from “The London set”, especially if they want to make a success on their own turf and on their own terms.

“When we held our first event in November 2006, I was simply trying to find few tech entrepreneurs to learn from without having to travel to London often”, Ranaweera says. Based in the city of Manchester, Techcelerate now claims a community in excess of 1850 people and offers  monthly events, workshops and discounts on services to support startups

Ranaweera says that in the four years he’s run the monthly events, he’s most proud when individuals meet there to form businesses with investment. “One example is Ed Smith, a technologist meeting an Angel investor, Tony Bray to form Intuitive Business Intelligence. Tony invested with his co–investment partner, Roger Stocker. They just hired a marketing manager will be launching the beta in Q1 2011.”

As a visitor to Techcelerate, one thing that’s always struck me is it always seems a little more “Formal” that similar events in London – certainly judging by the number of suits worn to the events, as opposed the more casual attire you might expect in the capital. This could simply be a reflection of the current B2B emphasis of the startup scene in this part of the world – consumer focused startups are a rare breed.

For next year, Ranaweera wants to extend Techcelerate’s links with government organisations to help support startups involved. Meanwhile, an equivalent to London’s TechHub, “Tech Centre Manchester” is being discussed with plans to launch next year. It could well be this physical base for startups that helps bridge that 200 mile gap between Manchester and London, and Ranaweera hopes it can also nurture links to India and Silicon Valley.

While in the grand scheme of things, Techcelerate is a small network concentrating on one part of England, it’s networks like this around Europe that can help boost the European tech scene as a whole and keep the current upbeat mood alive.

Read next: Skyfire for Android gets huge changes. Massively social browsing on the go.