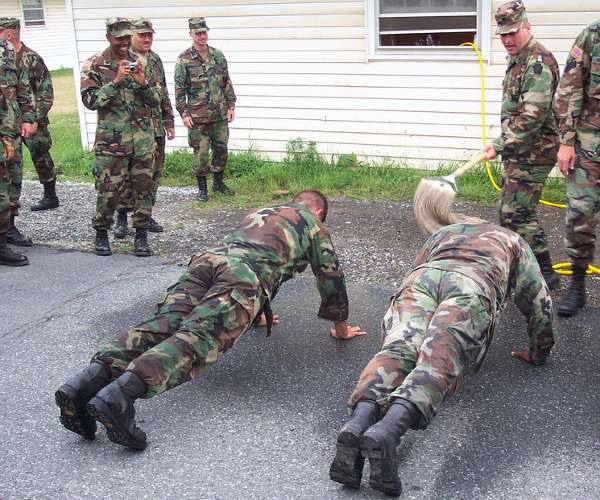 “Bootcamp” schemes like Techstars and Y Combinator are an increasingly popular way for Internet startups to get investment, mentoring and networking opportunities all rolled into one.  Now the latest such European programme,  UK-based Springboard, has opened for applications.

Springboard is a 13-week intensive mentoring programme that will give the startups who successfully apply support, advice and up to £15,000 investment in return for 6% of the business. The programme will end with teams presenting their businesses to venture capitalists and angel investors at an Investor Day.

Probably the best-known scheme of its kind based in the UK is Seedcamp, although Springboard bears a closer resemblance to The Difference Engine, a programme based in the north east of England which this year helped launch ScreenReach and Curated.By among other startups. The similarity is no surprise as Springboard is to be overseen by The Difference Engine’s head honcho Jon Bradford.

Springboard, which previously ran as a smaller-scale programme for startups in 2009, is backed by angel investors including NESTA (the UK’s National Endowment for Science Technology and the Arts) and will feature a range of mentors that should be well-known to those familiar with the UK tech scene. It’s open to teams from anywhere in the world, as long as they’re legally allowed to work in the UK for the duration of the scheme.

Springboard will be based at the University of Cambridge’s ideaSpace in Spring 2011 and is open to applications from today until 13 February 2011.