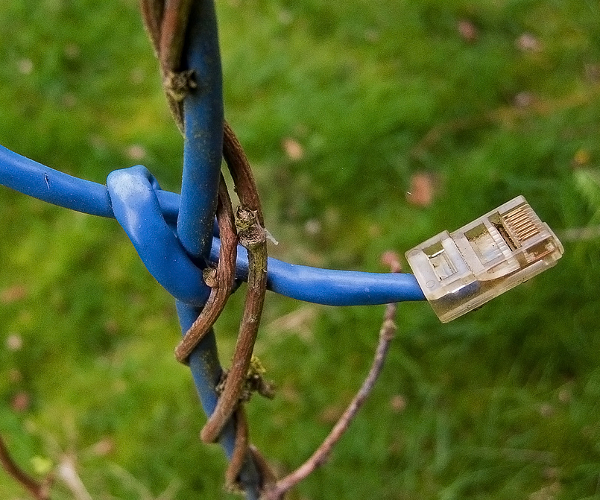 A UK government minister has dealt a blow to net neutrality by stating today that ISPs should be free to prioritise traffic as they like, as long as customers are informed.

As The Guardian reports, Communications Minister Ed Vaizey told the FT World Telecoms Conference today that the Internet should be lightly regulated, arguing that having few rules was “Good for business, good for the economy and good for people”.

The ideal long held by many Internet evangelists, net neutrality is the concept that no online traffic is any more important than any other. Currently, it’s standard practice for a mega corporation’s website to be equal in priority to an unknown individual’s. However, as high bandwidth services like streaming video have come to the fore, the idea of “shaping” traffic to prioritise those willing to pay has become increasingly popular among ISPs.

The UK government’s stance will put it at odds with the BBC, among others. Last month, the BBC’s Erik Huggers argued that discriminating against traffic in this way would distort competition, harming the UK’s creative economy.

The argument against net neutrality has slowly been gaining momentum in recent months, not least in the US where previously pro-neutrality Google tabled a proposal with ISP Verizon for a compromise whereby traffic could be prioritised in certain situations, primarily over mobile networks.

While the idea of allowing extra bandwidth for services like video streaming makes sense, the idea of corporate dollars destroying the “Everyone’s equal” ideal the Internet was built on leaves a bitter taste in our mouths.

Read next: Try This: Three Degrees of Wikipedia. A super fun and social learning game for iOS devices