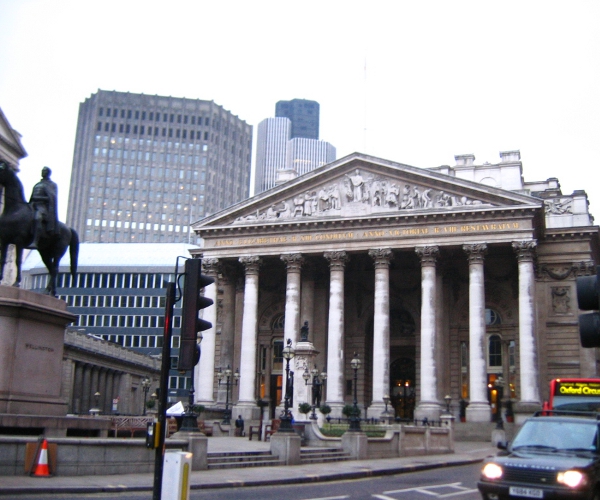 Mail.ru, the name for Russian mega-company Digital Sky Technologies’ (DST) domestic assets – but which doesn’t include its overseas assets, including 2.38% of Facebook – had a big first day on the London Stock Exchange, gaining 30% over it’s initial offering.

The stock was offered at $27.70 a share but quickly went to $37 according to the AFP. Right now, these are only conditional shares, and won’t be available for open trading until November 11. Mail.ru was valued at $5.71 billion at flotation, and all of the shares were 20 times oversubscribed in a two week period.

Of course, for international investors, the bigger prize would be if DST’s overseas investments were floated (in addition to Facebook, DST has significant shares in Groupon and Zynga). How much that 2.38% of Facebook will eventually be worth is anyone’s guess, but right now, the consensus valuation of Facebook is somewhere around $33 billion, so even at that valuation, it is worth a pretty penny/ruble.

Read next: 20 New York City Start-Ups You Need To Know About