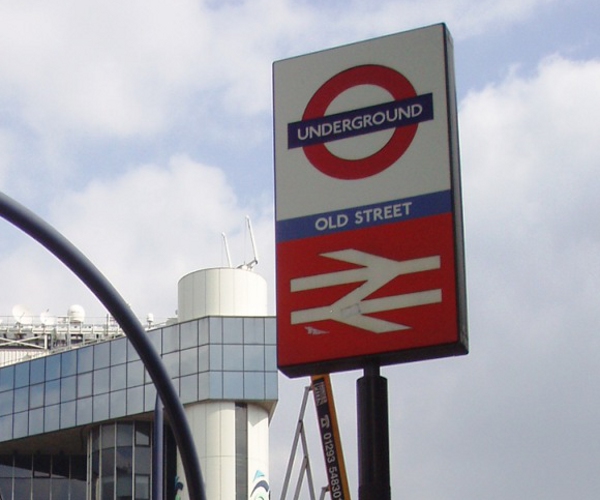 In what looks set to be huge boost for the UK and European Internet tech scene, UK Prime Minister David Cameron will today announce plans to transform the East End of London into a major hub for the world’s technology companies.

“East London Tech City”, as it will reportedly be called, will take in a swathe of east London, including the Old Street “Silicon Roundabout” area, already home to many of the capital’s startups, and the Olympic Park.

TechCrunch has details of the planned investments, which reportedly include a new Google Innovation Hub for researchers, developers and academics; Cisco, Qualcomm and Intel opening new presences in the area; Facebook introducing a permanent home for its Developer Garage in London and superfast BT broadband in the Shoreditch and Old Street areas.

A new “Entrepreneur Visa” is planned, in the hope of attracting overseas startup talent to the UK, along with new banking and advisory services for startups being made available. Intellectual Property laws are also expected to be reviewed and modernised.

This is all encouraging stuff. As last week’s Connected Kingdom report showed, the UK’s Internet economy is worth £100bn per year and is now larger than the construction, utilities and transport sectors. Investing in growing that further can only be a good thing.

However, there’s one part of Silicon Valley you can’t implant into London – culture. The entrepreneurial, risk-taking, no-fear-of-failure attitude is an important factor in Silicon Valley’s success. As we’ve reported in the past, the culture in the UK and Europe is far more cautious and conservative.

That said, having the infrastructure in place to support entrepreneurs is part of the battle and we already have some seriously good startups in the UK. If all the other pieces of the puzzle are falling into place, maybe a little of that Silicon Valley spirit will naturally emerge in east London.

Read next: Dressed up as (sexy) Photoshop