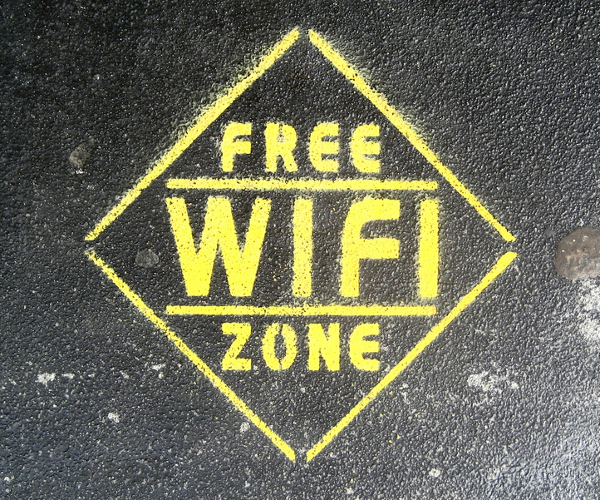 If you’re in the UK next week, you’ll be a mug to pay for wifi.

As we’ve previously reported, next week sees popular New York festival Internet Week comes to Europe for the first time, with five days of events in London. To mark the occasion, Skype is offering a rather tasty proposition – free wifi at hotspots across the UK.

The offer takes advantage of Skype’s in-built ability to pay for your hotspot sessions via your Skype Credit. However, between 8 and 12 November there’ll be no charge at all. It’s not quite as generous as Skype’s previous worldwide free wifi offer but it’s still worth knowing about if you’re in the UK next week.

This will only work with computers, not mobile devices and we understand hotels are sadly not included. All you need to do is ensure you have the latest version of Skype installed, sign into your account and connect to a public, charged-for hotspot. A pop-up message will then allow you to use the hotspot for free. Neat!

UPDATE: We’ve had it confirmed that the service is powered by Boingo. Major participating providers are: Boingo (BAA Airports), BT Openzone, Spectrum Interactive, and BitBuzz.

Read next: TweetDeck for Desktop update goes live: User streams all round.