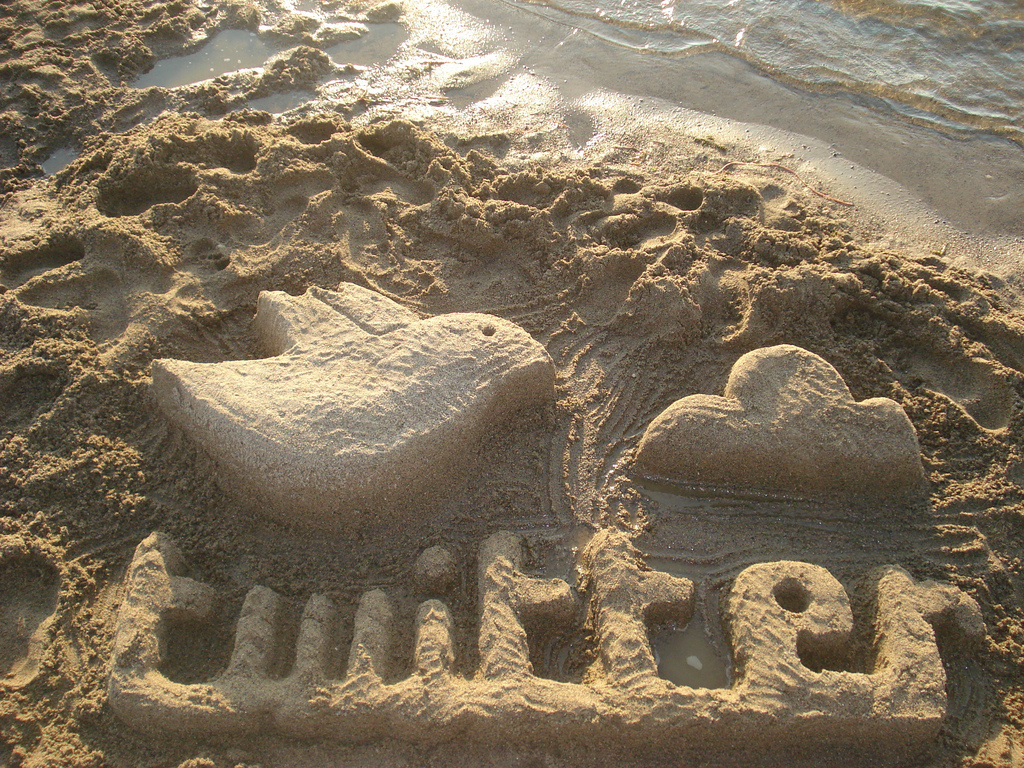 The new police training will teach recruits how to gather information and user data from personal computers and mobile phones, allowing detectives to investigate the increasing level of “honour” crimes, domestic violence and rape.

According to The Guardian, 3,500 student detectives take the course every year. Nick Gargan, head of the National Policing Improvement Agency believes the new programme will allow recruits to deal with sensitive issues where limited insights were provided previously.

The introduction of new training demonstrates the shift in modern policing, just a few weeks back the Greater Manchester Police force began broadcasting every 999 call the force receiving to specific Twitter accounts, allowing users to follow just how much work police forces now have to undertake.

As online bullying, domestic abuse and the use of social networks to arrange fights between rival gangs continues to rise, the realisation that detectives need adequate training to track crime using social networks like Facebook and Twitter will provide the public with a certain reassurance that local forces can deal with a new wave of online crime.

Read next: Without hesitation one of the most incredible things I've ever seen.