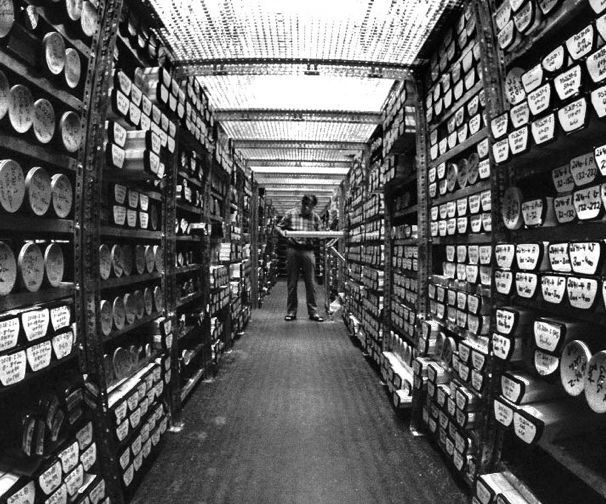 The Internet as we know it today is built on APIs. Services like Twitter and Facebook wouldn’t have grown as large as they are today if they hadn’t allowed developers to build on top of their data. If those APIs disappear without warning, it can lead to real headaches for those developers.

That’s exactly what has happened to iOS app developer Malcolm Barclay. His two apps aimed at public transport users in London, London Travel Deluxe for iPhone and London Tube Deluxe Pro for iPad suddenly stopped working a week ago. The reason? The Transport for London journey planning API that the apps were built on was removed without warning.

Barclay says in a blog post about the incident that London Travel Deluxe has been downloaded 100,000 times and has 35,000 – 40,000 users per month, including blind and visually impaired people who rely on iPhone VoiceOver features which are built into the app.

In the week since his apps stopped working Barclay says he has been in the dark, simply being told “There was a vulnerability”. Late yesterday, following his blog post, he was contacted by Transport for London and told the API was taken off-line as part of security update and that the capital’s transport authority was “working on restoring the service ASAP.”

A happy ending? While Barclay will be relieved to hear that his service will be restored, he relies on the apps he develops as his sole source of income. With his two London transport apps having already been offline for a week, it wouldn’t be surprising if many of his regular users had defected to rival apps which use different sources of data. Meanwhile, Barclay has been forced to remove the apps from the iTunes App Store and his reputation as a developer has potentially been damaged in the eyes of users who don’t know the reason for the fault and simply see a “broken” app.

This case shows why developers need to be aware of the real risks of building businesses that reply on web APIs. It also shows that those who run APIs have a responsibility to treat developers who use them with respect and be aware that any changes can have serious implications on developers’ livelihoods.

UPDATE 27 October 2010: Two days after this post was published, the API was restored. You can read Malcolm Barclay’s thoughts on his blog here.

Read next: Super Twario turns Twitter into a videogame