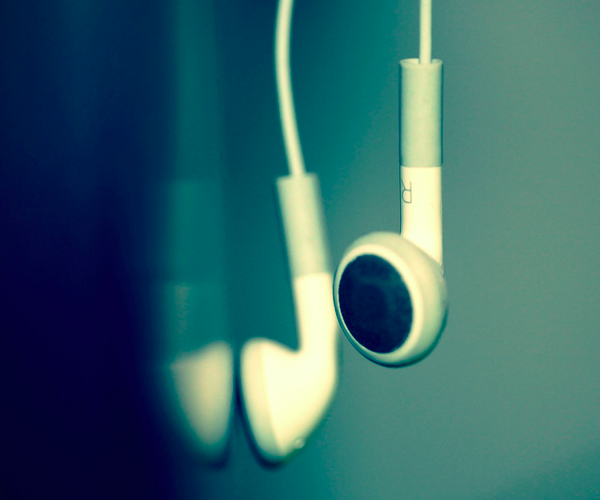 Online streaming media may be little more than a good way to catch up with TV shows you’ve missed for most people, right now but it’s likely that many of us will consume a large majority of our media via a broadband connection in the near future.

Another step on the way to this was made today as the BBC unveiled its HD Sound technology. The new high quality audio stream uses improved encoding and higher bitrates than the current standard to offer a wider dynamic range that should please audiophiles.

HD Sound will be available online to listeners of the Beeb’s classical music radio station Radio 3 from December. While it’s still in a developmental phase right now, it’s reasonable to assume that the corporation will be working on rolling HD Sound out as standard across the whole of its output eventually.

The move follows last week’s announcement from Netflix that it would be incorporating Dolby 5.1 Surround sound into its movie streams. It’s clear that as the amount of media we stream increases, audio quality is becoming more important.

We can see the logic. After all, if you’re shelling out for one of Sony’s pricey but gorgeous new Google TV-enabled sets, you’re not going to want crummy sound quality accompanying a pristine picture, are you?