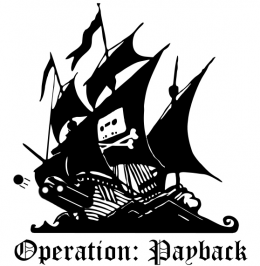 Read next: Professionalism: Reporter gets bum pinched live on air, carries on reporting.