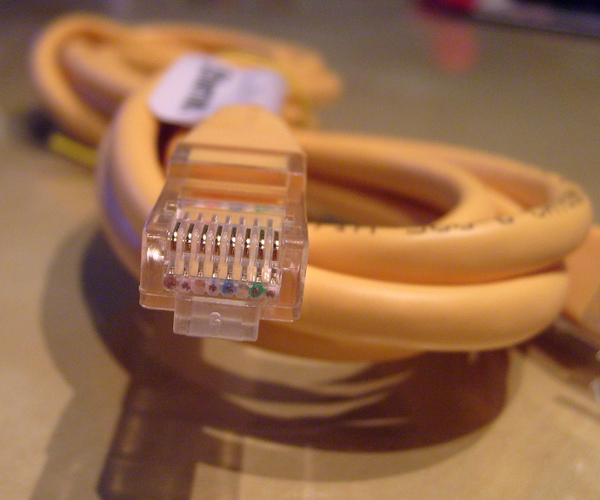 At the In The City music industry conference in Manchester, UK yesterday, music and media figures gathered to discuss the opportunities for music to make money from app-enabled TVs. What it all boils down to is that impulse buying of music will become a lot easier in the near future.

Here are some of the ideas that were discussed:

Next-generation Shazam-type apps for your TV

While Shazam currently allows you to discover the artist and title of a song simply by playing it a short burst of music, that’s just the start. With Shazam built into your TV you’ll be able to find out the details of any song, and buy it as it plays in a film, TV show or ad.

Shazam has already been trialing this concept with US channel Syfy, but a dedicated app that works with any channel is a potential music industry goldmine for generating impulse buys.

Product placement is set to be taken to the next level in the near future. Products within the show could be ‘clickable’. Like the car the actors are driving in? Select it on screen and information could pop-up, allowing you to book a test drive.

In the same way, information about songs playing on-screen could be baked right into the broadcast. Imagine hearing a great song in an ad. With the press of a button it could be purchased and downloaded to a computer somewhere on your home network.

Cloud-based music collections, the next generation

For those who don’t want to buy music, apps that allow “All you can eat” consumption of music through the TV are likely to becme common. Spotify, for example, could offer an app that paying subscribers could use to stream unlimited music into the living room. However, discovery of new music is a problem if users no longer visit music stores (either bricks & mortar shops or online).

Panelists today thought the Pandora-style “Playing tracks by similar artists” model wasn’t good enough and that algorithms for digging up music a user will love need to be improved to make the living room listening experience more compelling. Instant discovery of music via the TV shows, movies and ads (as mentioned above) will also aid this process. As well as offering the option to buy each song, it could be sent to a Spotify playlist to be streamed later.

The next frontier, a new challenge

It’s refreshing to see the music industry talking about these ideas and letting them develop. The panel at yesterday’s event discussed how music is no longer about selling songs individually but about creating an enivronment where music can be sold in whatever way a customer will pay for it.

The Internet-conected TV represents a bold new frontier for the music industry. As we’ve seen, there are some great opportunities waiting to be exploited. The challenge it has is to turn the potential into real money.