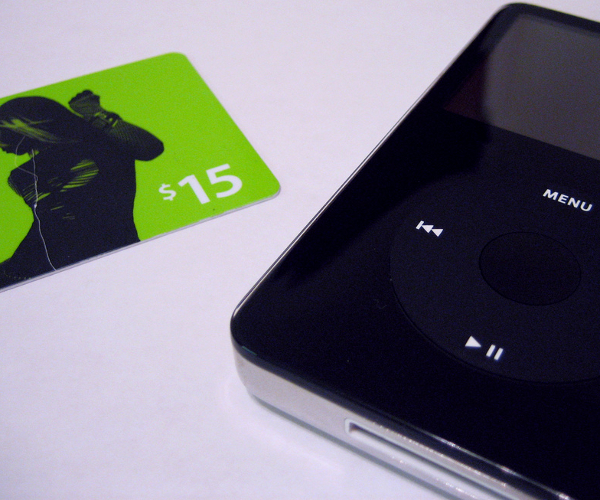 The music album may not be as doomed as some had thought.

There’s long been a line of thought that digital music stores will kill albums as it’s so easy for people just to grab the tracks they want most. That might not be happening after all, according to new sales figures which show digital album sales are growing fast.

According to figures shown to The Telegraph, 50 million digital albums have been sold in the UK since figures began to be recorded four and a half years ago. Back then, digital albums accounted for less than 2% of UK music industry revenue – now they’re up to 19.6%.

Impressive numbers, and this growth is reportedly faster than CDs albums grew when they began to be sold in the 1980s; CDs took five years to reach the 50 million mark.

So, with growth like that it’s clear that people still want to buy albums after all, even if individual track sales are doing pretty well themselves.

It’s important to note, however that hidden behind the big numbers and impressive growth is a story of a music industry in overall decline. It was reported earlier this year that music sales halved during the first decade of the 21st century. So, while digital albums may now represent 20% of the pie, it’s a much smaller pie than it used to be.