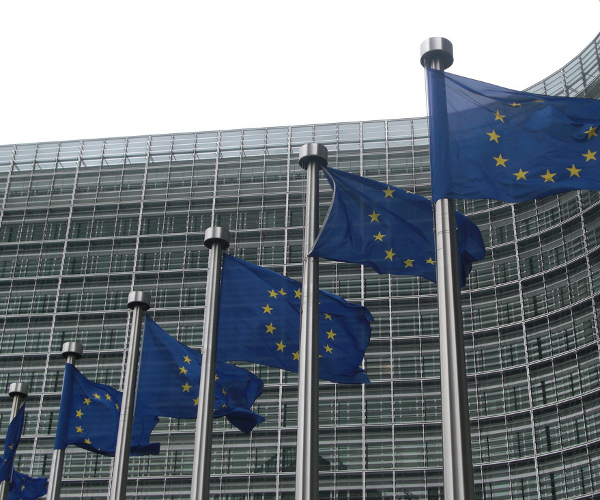 The European Commission is taking the British government to court over its failure to act on complaints from the public over Internet privacy.

In 2007, UK ISP BT secretly tested behavioural ad targeting software from US company Phorm on a small number of its customers. The controversial software monitored users’ browsing to serve relevant ads. The problem? BT hadn’t got permission from its customers to “spy” on their browsing, leading to a bit of a furore.

The European Commission called on the British government to act on BT customers’ complaints by changing the law and introducing a body to regulate private companies’ interception of Internet communication, as per European law. However as The Register reports today, as no action has been taken the Commission has today begun legal proceedings.

The Register notes that if the government loses the case, “it faces fines of millions of pounds per day until it brings UK law in line with European law.”