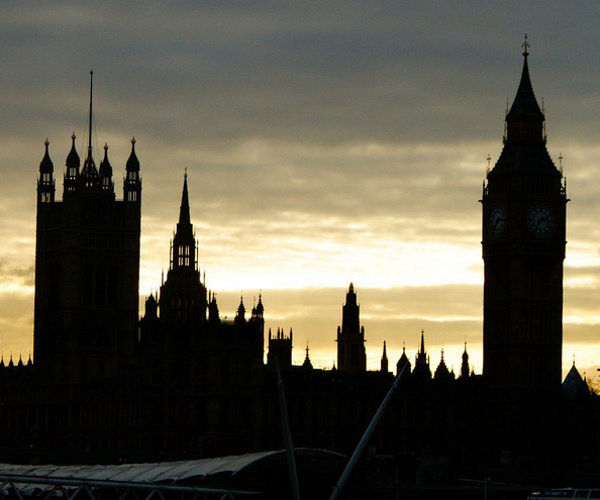 The UK government may be in trouble with Europe today but here’s some much more positive news out of London.

A 16 year-old girl’s website that shows a “league” of how energy efficient government departments are has been taken on as an official tool.

Govspark, created by as a personal project by Isabell Long, takes data about government energy use from a number of sources and pulls them into one place. Departments are now being challenged to use the tool to help them to become more environmentally friendly.

As the BBC’s Rory Cellan-Jones reports on his blog today, the project is a noteable success of the Young Rewired State programme that encourages teenagers to create projects with open public data.

Young Rewired State really is proving to be a good place to spot future British coding talent. Other previous participants have included James Cunningham who was also behind the Twifficiency Twitter app which caused a minor storm over the summer. We’ve also previously reported on two Young Rewired State participants in Manchester who managed to create a better mobile public transport information app than the official alternative.

Read next: Is The iPhone Losing Its Luster?