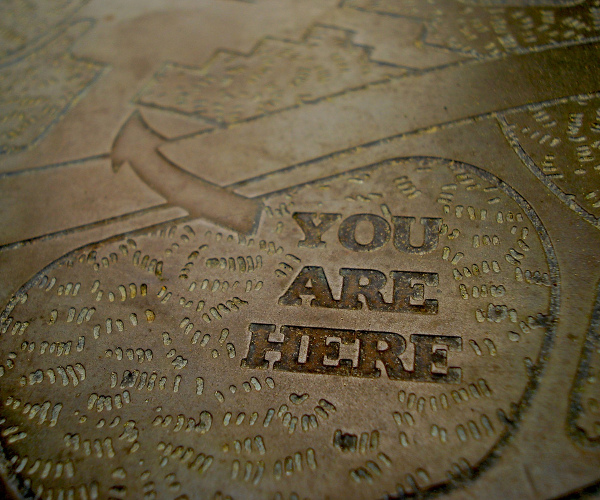 This isn’t the sexiest of stories, but it’s important as it shows just how far open data has come in the UK in less than a year.

Make It Local, the open data programme announced recently by NESTA (the National Endowment for Science, Technology and the Arts) in the UK, has revealed the four projects it will be supporting.

The scheme helps local authorities make the most of open public data by funding collaborations with digital agencies to create products that will help the public. Each of the four successful projects will receive up to £30,000.

It’s a varied selection, with projects taking place in London, Birmingham and West Yorkshire. They range from making public libraries more accessible to a “civic dashboard”.

London Borough of Barnet in partnership with mySociety. The team will develop two projects to link local council data to two existing national websites. Barnet Council will unlock all data on street-based problems, such as graffiti and broken paving slabs, by linking all of their information with the current FixMyStreet national website. This will give local residents a complete picture of all issues raised in their area. They will also develop a local government version of TheyWorkForYou, a website which lets the community to keep track of the work being done by their local MP.

London Borough of Sutton in partnership with web developer Adrian Short. The team will create ‘Sutton Open Library’, an online service giving residents instant access to library information such as the availability and location of books and resources held in stock.
The project will also develop a new resource for community borrowing. Users will be given an opportunity to register books they own and offer them as a community resource, lending titles to other residents in Sutton.

Kirklees Council in partnership with Thumbprint Co-operative. The team will build an online community resource called ‘Who Owns My Neighbourhood’, using land ownership data, where residents can add and discuss information about their area and keep up to date with solutions to local land problems such as fly-tipping. The site will also give locals a say in how green or redundant space can be used more effectively, making it easier for them to request space for projects such as community allotments.

Birmingham City Council and Digital Birmingham in partnership with Mudlark. The team aims to create a ‘Birmingham Civic Dashboard‘, a social web tool that maps where requests for council services have been made. Residents and the council will be able to use the web tool to see the themes developing from these service requests and the broader issues they illustrate such as graffiti ‘hotspots’.

It’s good to see local authorities being given help to make use of the data they’re opening up. Too often the people releasing the data and the developers wanting to work with it have little opportunity to collaborate in useful ways. It’s just a shame that public spending cuts mean that schemes like Make It Local are unlikely to become regular occurrences.

You can follow the progress of the four Make It Local projects via blogs here.

Read next: This should be big. Facebook and Skype "deep integration" on the way