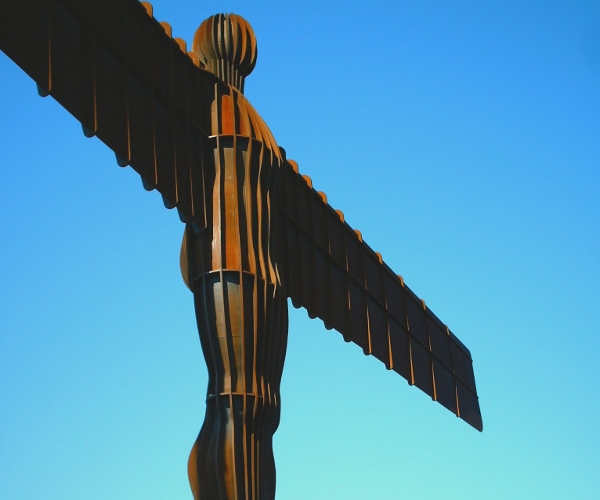 We were impressed when web video startup Brainient pitched its “interactive layers” for existing videos at this year’s The Next Web Conference, and today the London-based company has announced its raised $800,000 to expand its business.

As we reported earlier this year, Brainient allows interactive advertising layers to be added to videos, with a “Magic” tag that allows Brainient layers to be easily added to a video in any web page. Today’s announcement sees the startup receive funding from Venture Capital Investor Arts Alliance (investors in LOVEFILM, Opera Software and lastminute.com, among others) and a range of angel investors including well-known names like Dave McClure, Sherry Coutu, Alex Hoye and Algy Williams.

Here in an exclusive video interview, CEO Emanuel Gal tells Hermione Way what the company plans to spend its money on and why he went with Silicon Valley angel investors over their UK counterparts. “UK angels are slow and afraid to make investments”, he says. He also tells us why the “Angelgate” scandal last week hasn’t put him off dealing with investors like Dave McClure.

Update: Look out for an example of a Brainient layer at 1’39” in the video.

Read next: The Live-Tweeting of a Murderer's Execution