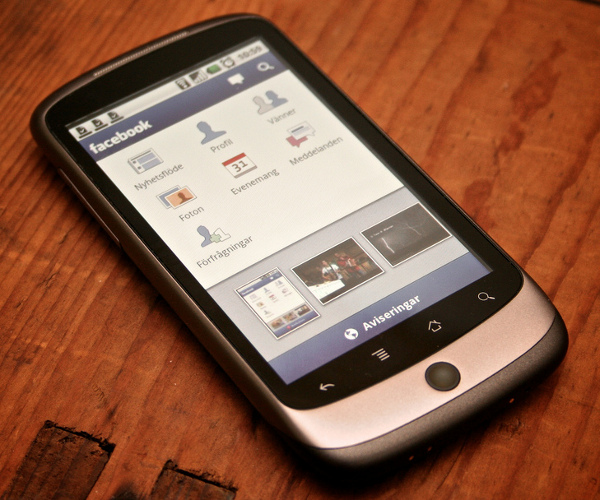 If you’re a Facebook addict in the UK, Three (3UK) has an offer that may well appeal – free access to the social network for its customers.

The mobile network has signed up to offer Facebook’s ‘Facebook Zero’ service. As we reported when it was announced earlier this year, this is a stripped-down, text only version of the site (unlike the app pictured here) designed to use minimal bandwidth and at zero cost to the customer.

The company has been busy signing up mobile networks around the world to offer the service. At launch in May this year it was offering the service in 50 countries. Giving free mobile access to Facebook to as many customers as possible is part of the company’s “We’re really not building a phone ourselves, promise” strategy of integrating with as many mobile platforms and operating systems as possible”. Free, cut down access through the browser makes sense as the simplest way of doing this, even if it is at the sacrifice of images and video.

Three is the first UK network to offer Facebook Zero, available via 0.facebook.com. The smallest UK network, Three has a history of competing with its larger rivals via data-focused innovations. It already carries INQ’s line of “Skype phones” for example, offering free VoIP access for its customers. INQ, coincidentally, is rumoured to be building a “Facebook phone” and Three would seem likely to be the network destined to offer it in the UK if it does indeed materialise.