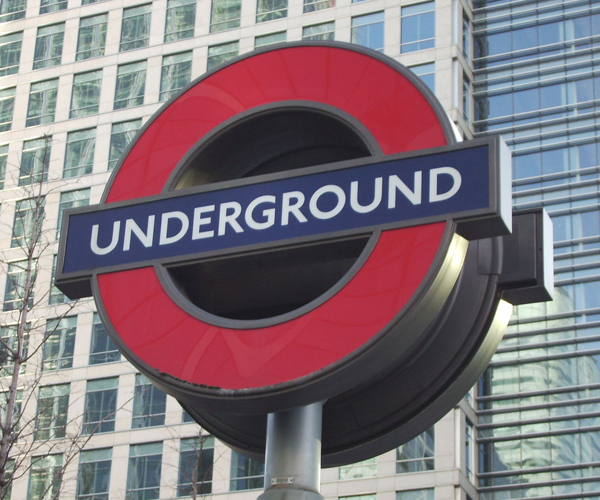 Editor’s note: If you’ve ever travelled on the London Underground, you’ll know that it’s impossible to get a mobile signal across most of the network. Ever wondered why? Here, Steve Kennedy explains why it’s such a difficult prospect.

As we reported this week, Boris Johnson wants to get mobiles working on the London Underground train system by 2012 in time for the London Olympics. Many Londoners won’t be keen on the idea, as using the Tube is bad enough without the thought of people screaming into their mobiles (reminiscent of Dom Joly’s Trigger Happy TV – see the clip below).

The mobile network operators (MNOs) could have installed a mobile network on the Underground years ago. Cellnet, the predecessor to O2 was looking at it in the early 90s. However, there’s never been a workable business case to justify the expense, and of course Transport for London will want their cut of any phone calls and they charge for renting the space to put the kit into the tunnels in the first place.

Now it’s reported that Boris has done a bit of arm twisting and got all the MNOs to join forces and run a joint network that will cost around £100m (so that’s £20m each or £25m if Orange and T-Mobile are considered as their joint parent Everything Everywhere). That cost needs to cover around 112 miles of underground track and any aerials and other bits stuck on to the rolling stock.

Though the transmitters only need to be low power, running mobile networks underground isn’t easy, especially if you have to support multiple networks as signals will merrily bounce down the tunnels and interference between cells is a major problem. Though complicated and relatively expensive, it is possible and O2 already runs a wireless network in Glasgow’s underground system.

For the technically minded, on the surface the operators tend to use a “Repeat Pattern” so that no cell uses any channels that overlap its neighbour. Each network has its own set of frequencies so they all have their own repeat patterns. The MNOs will want to ensure that the underground system uses a completely different set of frequencies to those above ground (so there’s no chance of any leaking either way as signals will find their way in and out of ventilation shafts etc).

Luckily there’s a whole discussion going on with Ofcom at the moment anyway about reusing GSM frequencies for 3G (known as “GSM Refarming”), and T-Mobile and Orange have to give back some spectrum as part of their merger, which means there’s likely to be a chunk of radio spectrum that just happens to fit the bill for new deployment.

Once the spectrum is chosen the solution is then to use “leaky feeders” which are bits of insulated coax cable. These are like your TV aerial cable, with “slots” cut out of the shielding every now and again. Multiple cables are laid down the tunnels such that the each cable supports a number of channels and they’re organised in such a way they minimise interference between channels. Then the slots are organised so hopefully the signals radiating will have faded by the time the next slot appears in the coax, but due to the number of cables there’s always a signal present.

Though the system is meant to be installed for the Olympics, once it’s in it’s very unlikely to be removed and will be a permanent feature of London’s Underground.

Maybe it would make sense to disable voice and only allow data traffic so commuters can read their mail or do something with the time travelling to and from work, but it’s likely people will start to use VoIP services such as Skype anyway and though the networks could block access, people will find a way to get through them and the likelyhood is you’ll hear “Hello, yes I’m on the phone” at some point.

Read next: Easily one of the most incredible videos of animal life I've ever seen