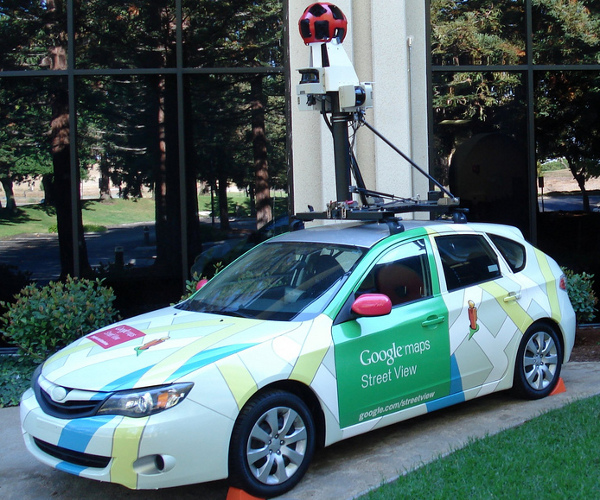 Google’s Street View Cars have been a controversial addition to the world’s roads, with many people feeling they infringe on individuals’ privacy. Ironically, Google has requested that two of its own cars not be filmed when they were vandalised this week in the UK.

The vehicles were in the midst of doing their thing on the island of Guernsey and had been parked up overnight in a hotel carpark when their tyres were slashed, reports ChannelOnline. Google is taking the incident “extremely seriously and (is) working with the police to investigate the matter.”

Street View coverage of Guernsey had already been delayed following Google’s suspension of all of the cars’ activity when it admitted and apologised for collecting end user data over unencrypted wi-fi networks via its cars.

This week’s incident in Guernsey isn’t the first time Street View cars have  faced an unfriendly welcome in the UK. In April 2009, a car was turned away from a village near Milton Keynes when residents objected to their homes being photographed for the service.

Street View cars have picked up all manner of misdemeanours and intimate moments in their time. ChannelOnline states that in this latest case, Google requested the vandalised cars not be filmed for local TV news. Not that we support the criminals responsible in any way, but there a certain irony there…