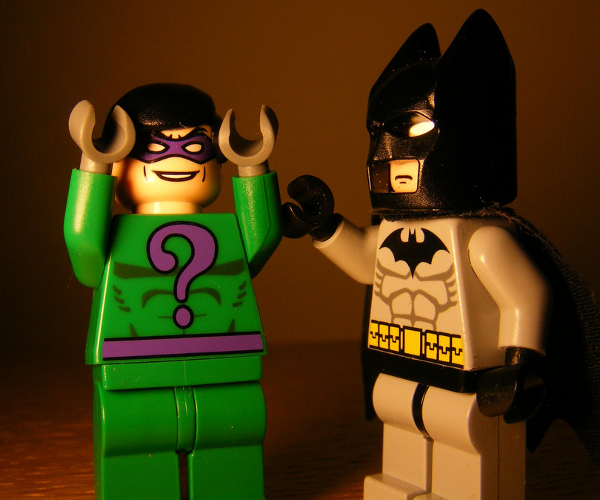 It’s rather frightening to see just how long one joke tweet can affect a person’s life.

A man who jokingly tweeted a threat to blow up an airport earlier in the year has since been arrested, been to court, charged, found guilty and fined and been fired from two jobs. Now he’s preparing to return to court tomorrow in a bid to clear his name.

It’s fair to say that Paul Chambers’ tweet in January of this year “Robin Hood airport is closed, you’ve got a week and a bit to get your shit together, otherwise I’m blowing the airport sky high!!” after the airport was shut during heavy snow, has had far more impact on his life than he ever intended.

Tomorrow Chambers returns to court to appeal the guilty verdict and there’s plenty of pressure on the courts to overturn the charge of “Sending by a public communications network a message that was grossly offensive or of an indecent, obscene or menacing character”.

Lawyer and blogger David Allen Green has summed up the case in a must-read post for anyone interested. Green says that the case shows a “Horrifying lack of common sense or proportion shown by any of those who dealt with the matter”. In particular, Green blames the Crown Prosecution Service (the organisation that decides which cases go to court in the UK) for incorrectly interpreting the law in this case.

Paul Chambers’ girlfriend, who blogs under the name CrazyColours, writes today about the effect she says the ordeal has had on the couple:

“I sincerely hope that the Judge tomorrow will see sense, and realise that a person should not have a criminal record for a hyperbolic, humourous tweet.  It would be absolutely amazing to get his conviction overturned so we could begin to put this horrible mess behind us…

“Financially, we’re totally buggered.  Last night I googled “bankruptcy,” as it’s highly possible that this is the next hurdle to face after the trial.  Also, we’re reaching the point of exhaustion.  This whole thing has totally worn me down and I’m on the verge of tears constantly – and Paul is the same.  He’s normally so cheerful and good humoured, but not so much any more.  Everyone is worried about him.  I think he’s worried about himself!”

As unwise as it may have been to tweet a bomb threat, it’s just basic common sense that a throwaway joke with no actual intent behind it shouldn’t be allowed to ruin someone’s life.

We’ll be keeping an eye on the outcome of tomorrow’s appeal.