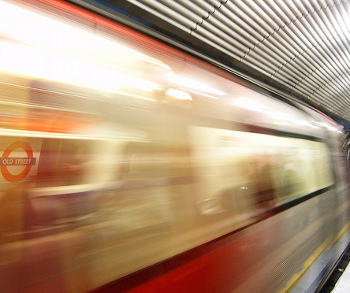 It looks like the long-mooted dream of being able to send email, browse the web or even just make a phone call on the London Underground may be a step closer.

The Sunday Telegraph reported yesterday that Mayor of London, Boris Johnson has “Personally intervened” to ensure that a mobile signal is available across the Tube network in time for the 2012 Olympics.

The Mayor has reportedly “Taken it upon himself to ‘bash heads together in the mobile phone industry'” in order to force moble operators Vodafone, O2, 3, T-Mobile and Orange (the latter two brands now merged as Everything Everywhere) to cover the cost of the installation of a system that would bring a mobile signal to every tube carriage across the network.

Although a mobile network for the Tube has been investigated before, it has previously been dismissed as too expensive. This latest plan, which the Sunday Telegraph says will be formally announced soon, complements a plan to cover the city in wi-fi in time for the Olympics.

Read next: Amazon To Launch Takeover Of Lovefilm?