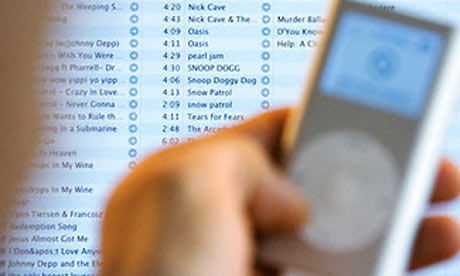 Reuters is reporting that Britain has just passed the 500-million mark for digital music downloads, with figures suggesting that 2010 will be another record year for music downloads, according to the Official Charts Company (OCC).

With nearly 70 legal music download services, a number higher than any other country, consumers are now starting to embrace digital downloads over physical purchases, even when music industry analysts note that music piracy is damaging artists and their music.

According to the OCC, Britiain’s favourite track of the year thus far is Owl City’s “Fireflies” which has sold more than 600,000 copies with the Black-Eyed Peas’ “I Gotta Feeling,” being the biggest selling download and the first to sell a million copies since the official digital sales began in 2004.

Read next: Murdoch's paywall extends. News of the World to charge from next month