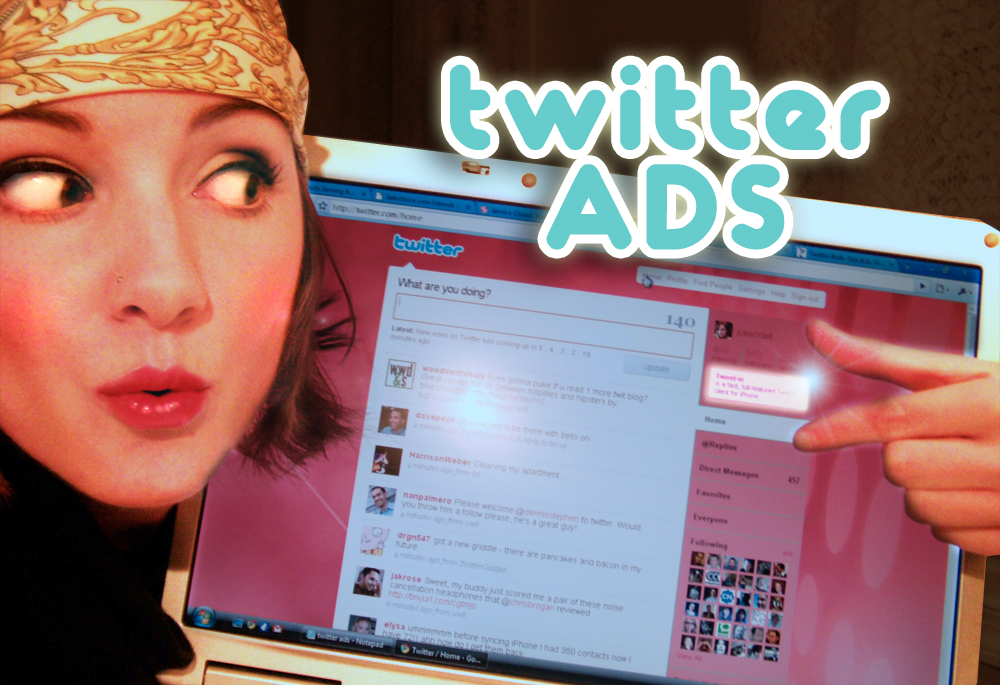 Companies that use both their own website and social media services, including Facebook and Twitter, to post marketing messages will soon be subject to the same regulations as those that are aired on television, printed in newspapers or delivered via radio.

The Guardian reports that the Advertising Standards Authority (ASA) has extended its remit in a response to more than 4,500 complaints it received regarding online adverts, an area it was unable to regulate previously.

The new rules will go live as of March 1st next year, allowing the ASA to call for the removal of paid links which linked to banned online adverts, going as far as replacing an advertisers ad with its own to demonstrate their refusal to comply with the agency’s rulings. These rulings will be in addition to its continued regulation of paid adverts online.

To cover the cost of its extended remit, Google has contributed £200,000 to the ASA and the agency will continue to take a 0.1% levy from paid adverts.

Content creators needn’t worry that they will feel the heavy breath of the ASA on their necks when it comes to monetizing their content, the agency will be focusing on adverts that sell products, rather than journalistic or editorial content. This will, in the ASA’s eyes “protect the right to freedom of speech online” but regulations will apply to “all sectors and all businesses and organisations regardless of size”.

The move will hopefully reduce the number of spam messages sent via Twitter and Facebook, at least in the UK. By targeting the advertising companies directly, the ASA will hopefully ad another layer of protection to young and vulnerable people online.