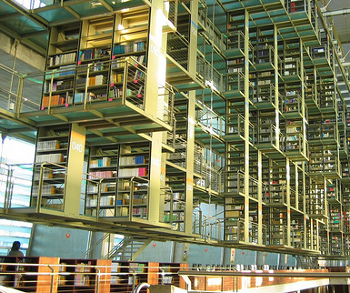 Knowledge equals power, goes the saying. If that’s true, Mendeley‘s API could be very powerful indeed. The service, pitched to universities as a way of organising, tracking and ranking citations in academic and science research papers, has opened its API to the public.

The London-based startup opened a beta version of the API in April, allowing developers to build applications and services on top of the wealth of academic research available via Mendeley. While the beta version was limited to pre-approved developers, anyone can now give it a go. Despite some high-profile coverage of the beta launch, the company’s “Chief Scientist and VP of R&D”, Jason Hoyt admits on its blog that the API could have been “sexier”.

Hoyt writes that the company has been working on making the API more appealing to developers who have never worked with science data previously. As a result, a user-friendly looking Mendeley Developer’s Portal has launched. Developers looking to tap into the research carried by Mendeley can head along there to find out more.