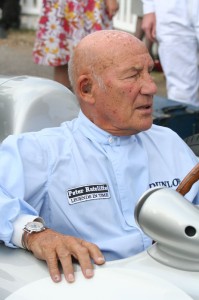 There’s a lot of talk about new various new sexy phones recently released (though only in black) and though they are indeed very nice and offer all sorts of functionality – they’re geared to the younger generation who understand ‘tech’ and can utilise the phones to their full potential.

Unfortunately these new fangled devices completely fail to meet the needs of any older generation users, who generally just want a mobile that makes phone calls and has big buttons which are easy to press and large displays which are easy to read.

The above might be slightly over simplistic which is why there’s a conference being held which will specifically address the silver surfer generation of mobile phone users, which unsurprisingly is called the The conference costs £349, but by entering code “nextweb’ on the booking form there’s a £100 discount