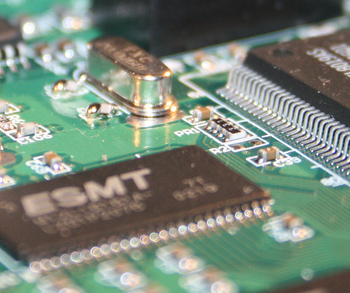 It’s already a hot topic in the USA and now UK communications watchdog Ofcom is holding a consultation about the issue of Net Neutrality. Anyone can respond to the consultation by filling in the on-line form available here.

Though Ofcom hasn’t had any actual complaints yet, there are moves by other countries to regulate what ISPs and other players can and cannot do.

The whole issue stems from the point that bandwidth isn’t free (though end user connections are on flat rates), therefore some ISPs use technologies such as ‘traffic shaping’ which can slow content down to certain customers who are paying les than other customers or those customers who are on business plans.

Certain content (or application) providers such as the BBC or Google tend to be used by lots of customers and so there is a train of thought that they should contribute to the costs of delivering their content to customers who are using access through an ISP. Many content providers (including oddly Google) are against this and they say as long as they have big enough pipes for them to provide the content, it’s up to the ISPs to get it to their users.

Ofcom know that ISPs already traffic shape for certain customers or services but want to know what people at large think before regulating.

Read next: Drive-ins of the future? IMAX theaters to come in portable bubble form this year