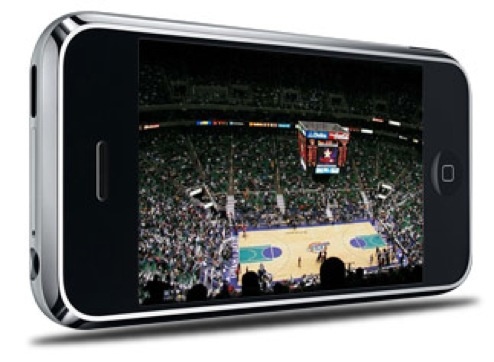 O2, Vodafone and Orange have today announced a significant move towards improving the delivery of data intensive services to and from the mobile.

The partnership involves a pilot which will begin in October within Central London and Slough in the aim to see how shared network infrastructure can benefit all the companies involved. This isn’t the first attempt either, Orange and T-Mobile tested similar technology back in 2008.

The pilot will demonstrate the capabilities of IMB (Integrated Mobile Broadcast) in delivering both live streaming video and offloading traffic from existing 3G networks by broadcasting and storing popular content on the device.

Integrated Mobile Broadcast is a standardised third generation partnership project, or 3GPP, technology recently endorsed by the GSM Association. As well as offering broadcast services to customers, it can seamlessly link with traditional TV or on-demand services delivered over 3G. If the trial is successful, the technology has the potential to deliver a “compelling user experience” at lower cost than conventional solutions.

IPWireless and Ericsson, two of the pioneers behind the development of IMB technology, have partnered to deliver the end-to-end technology solution for the UK pilot.

Read next: Blind dog Myron plays 'Fetch'. (something really poignant about this)