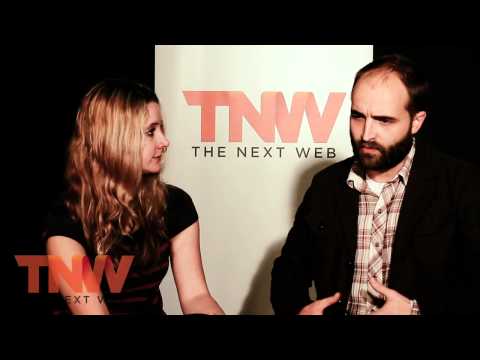 The website, primarily created for helping music artists and songwriters receive their share whenever their musical works are played, performed or reproduced, have also created a rundown- although somewhat brief- of the highlights between 2000-2009.

From AOL buying Time Warner, the launch of the iPod to Radiohead allowing consumers to pay what ever they like for their In Rainbows album online, all the main happenings in the digital music market over the last 10 years have been documented.

It’s an interesting read and gives a great overview of how the ‘Digital Decade’ has evolved.  PRS for Music’s rundown can be seen below:

Although their rundown is just the tip of the iceberg- it is amazing to see how far the technology world has come on in the last few years. Download sales overtaking physical sales, to the launches of some of the most popular websites currently, the last decade has shown the ever-increasing power of the internet.