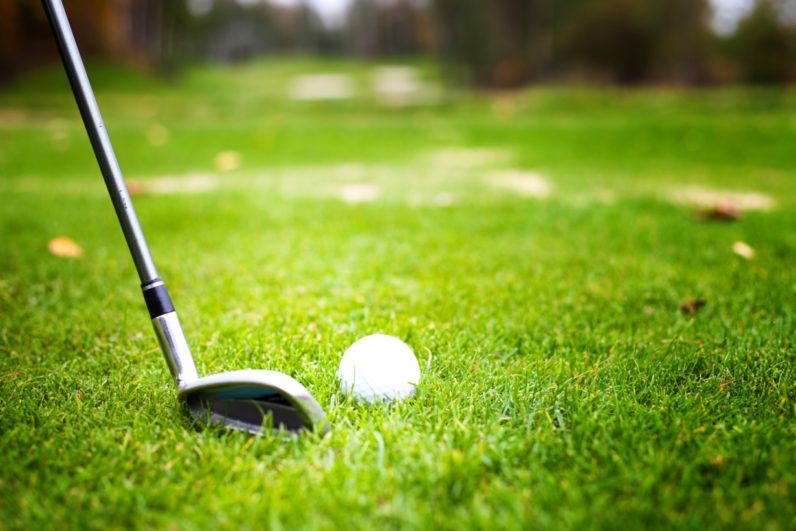 Twitter is rapidly moving from being the place where you can view the deranged tweets of the soon-to-be Commander in Chief, to a veritable content distribution platform. Already, it’s inked deals to stream NFL games, launched its own Apple TV app, and has broadcast political debates. And now, it’s getting into golf.

Twitter has inked a deal with the PGA to become the exclusive broadcaster for over 70 hours of play, spread across 31 tournaments.

Streaming of the CareerBuilder Challenge starts on January 19, and will include the first 60 to 90 minutes of the early Thursday and Friday tournaments. According to Bloomberg, it will include pre-round analysis, interviews, and “live coverage from the first two holes of each day’s marquee groups.”

As part of the deal, the PGA has also agreed to produce more content for Twitter and Periscope.

I’ll put my cards on the table – watching a golf tournament is my idea of purgatory. There is no sport more tedious, more excruciatingly dull, than golf. Well, except perhaps cricket. No sir, I am not a golf fan, but you probably guessed that from the title.

But that said, in 2015, almost 15 million people sat down and watched The Masters, with another 6.7 million watching the PGA Tournament. It’s a safe bet that people are going to tune in.

Read next: Dell takes on the Surface Studio with a ginormous drawing tablet